It seems that every week there are new (and worse) photographs of rental properties, revealing the outrageous state of the housing crisis.

One of the properties had ten people living in three bedrooms, with the landlord earning £4,000 per month.

Police and council officers in Barking and Dagenham, east London, also found 15 adults, a baby and a bullmastiff dog in a similar house. 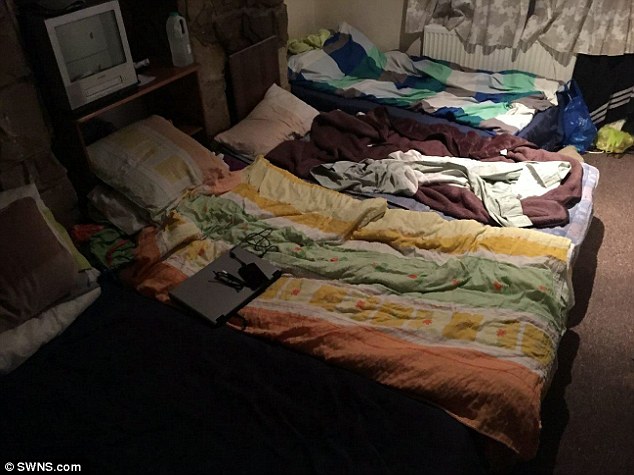 One of the Barking and Dagenham properties

The leader of Barking and Dagenham Council, Councillor Darren Rodwell, says that buy-to-let landlords are “putting profit before humanity”.

He continues: “It’s a horrible blight on London in the 21st century and it seems we are going back to Dickensian times.

“These are rogue landlords preying on people’s vulnerability – quite frankly, they are just one step up from human traffickers.”1

The homes, all raided in the past month, had an average of 15 people living in each of them.

About a third of the housing stock in the London Borough of Barking and Dagenham are buy-to-let properties, another third are council or housing association properties and the remaining third are privately owned.

The raids were ordered after photographs were published of a rodent-infested converted office in nearby Newham, where tenants were paying £300 per month, despite not having a fitted kitchen. 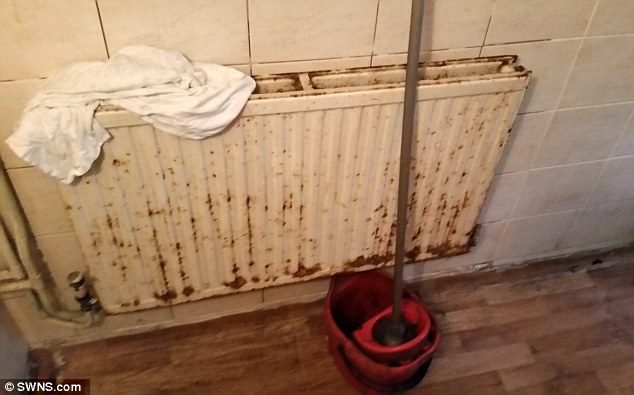 A rodent-infested flat in Newham

The person that took the photographs comments: “It’s a slum. I’d rather live in Battersea dogs’ home.”1