The amount of homeowners in England and Wales has fallen by almost 250,000 over the last five years, according to recent Government figures.

Since 2010, the level of homeownership has dropped from 67.4% of all households to 63.3%. At the same time, the number of families living in the private rental sector has risen by 2.5m.

The decrease in homeownership arrives despite several Government schemes aimed at helping young people get onto the property ladder. Through the latest initiative, under-35s can buy a new home with a 5% deposit.

However, research compiled by the Labour Party, before its annual conference in Brighton, indicates that under the coalition government, there was a 50% decline in the amount of young people owning a 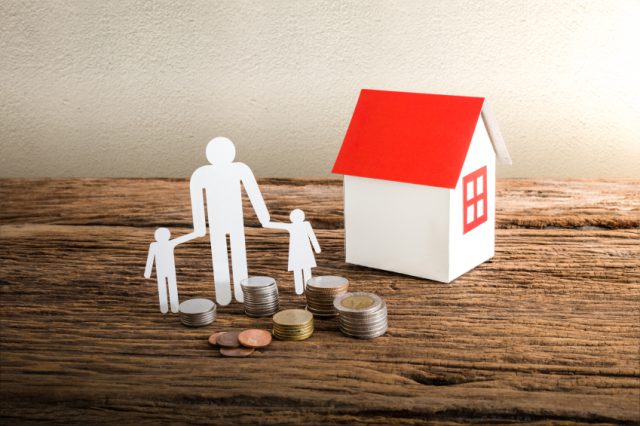 Labour will focus on housing in its first conference since the general election.

The party’s new leader, Jeremy Corbyn, has called for rent controls to be introduced, and the issue could be put to vote after an emergency motion was selected for debate.

In an interview ahead of the conference, Corbyn stated: “My view is the Government should introduce rent regulation.”

He added that until this happens, the benefit cap should not be cut: “The amount of money saved in the overall budget from the household benefit cap is actually quite small.”1

Corbyn has given the role of shadow housing minister to John Healey, who will take a full seat in the shadow cabinet.

Healey claims that for the past five years, the Conservatives have blamed Labour for the shortage of housing, but this will “no longer wash”.

He reports that the Government have built too few affordable homes, while also failing in their pledge to deliver one-for-one replacements for properties sold through the Right to Buy scheme.

He continues: “There’s so much more ministers could be doing to ensure more people are decently housed and to help the next generation get on.

“Millions of people are now struggling with the cost of the housing crisis – higher rents, more homelessness, the lowest rate of homeownership in a generation, and fewer homes built than at any time since the 1920s. Their inaction is indefensible. There can, and must, be change.”1

A Department for Communities and Local Government spokesperson responds: “The 2008 economic crash devastated the house building industry, leading to the lowest levels of starts for any peacetime year since the 1920s.

“We have got Britain building again, with housing completions at their highest annual level, and nearly 800,000 homes built, since 2009.

“We are also planning to build 200,000 starter homes across the country, which will enable young first time buyers to buy a home at a 20% discount.”1