Buy-to-let investors are being driven to invest in UK seaside hotels, according to an interesting new report from Property Frontiers.

Returns of around 10% are proving a draw to many investors, moving away from more traditional buy-to-let.

Britain enjoyed record visitor numbers during 2016, with Visit Britain reporting 37.6 million visitors during the course of the year. This represented a rise of 4.14% on 2015.

Figures from travel marketing company Sojern suggests that there has been a 23.8% rise in the number of Brits planning a UK break for 2017. Brexit is thought to be a key influencing factor on many families’ decisions to stay in Britain. 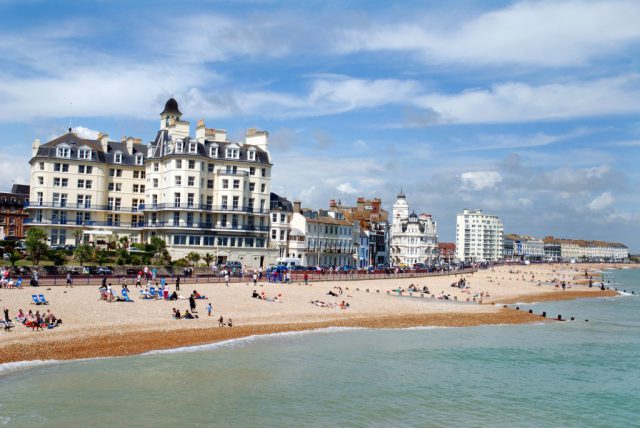 Savvy investors are taking advantage of this to increase their stock of UK hotel rooms, with sizeable returns tempting many.

Savills reports that investment in UK hotels has already hit £2bn during the opening half of 2017. Should projections from the firm prove correct, investment for the whole year will reach £5.1bn – a rise of 28% from 2016.

Ray Withers, CEO of Property Frontiers, observed: ‘UK hotel rooms are hot property right now when it comes to investments that offer impressive returns. They outshine buy-to-let in several ways – there’s no stamp duty, no buy-to-let tax issues and a comparatively low entry point. For investors from overseas, there’s also the ongoing favourable exchange rate, with the pound not yet fully recovering from the UK’s decision to leave the EU.’[1]