A leading solicitor has warned that councils are driving private landlords out of areas where selective licensing schemes are in place, causing a shortfall in rental housing.

David Kirwan, of Kirwans law firm, has voiced his concerns after being contacted by landlords with properties affected by selective licensing schemes, who he says have been “utterly devastated” to find themselves hauled before the courts, simply for failing to apply for a licence.

Local authorities, such as Liverpool City Council, are inviting landlords who fail to register to attend a voluntary interview under caution; the precursor to a criminal prosecution in the magistrates’ court.

In worst-case scenarios, landlords could be handed a criminal record, an order to repay 12 months’ rent, or be banned from letting property in the future.

Even if councils choose to avoid the courts, civil penalty fines of up to £30,000 can be imposed.

There is now a real fear, Kirwin notes, that landlords providing good quality accommodation in areas affected by the schemes will sell up and invest elsewhere, rather than risk falling foul of the rules.

He explains further: “I am currently representing decent, professional people who have ventured into the world of buy-to-lets, only to find themselves facing a criminal record for failing to apply for a licence that, in other areas of the city, would not even be deemed necessary.

“We’re not talking about roguish, exploitative landlords here; rather, people who simply saw property as an investment that would see them through retirement.” 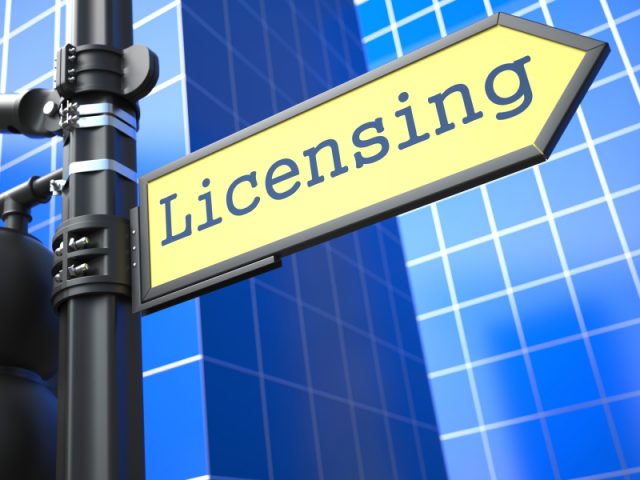 He adds: “It is heart breaking to watch them going through completely unnecessary criminal proceedings, simply for failing to apply for a licence.”

Each scheme applies to a designated area for a period of five years and landlords have to apply for a licence for each home affected.

They are then awarded a licence to operate a property only after an assessment that must deem them a fit and proper person, as well as satisfy stipulations around the management and funding of the property, and health and safety considerations.

Councils across the country have embraced the legislation, with schemes introduced in parts of areas such as Liverpool, Hastings, London, Durham and Oldham.

The schemes, which opponents claim are a way of boosting council funds, have faced criticism for both the cost of licences, which usually cost hundreds of pounds, and for the fact that they may drive the very rogue landlords they are supposed to weed out further underground.

They have also proved confusing for landlords, who are often unaware that their properties even lie in a selective licensing area.

For those operating numerous properties across different areas, the situation can be more bewildering, as each council can create its own set of rules for each scheme.

Rogue landlords, ironically, may simply choose to avoid the licensed areas, moving their poor practices to places where such schemes are not currently in place.

In June, the Government announced a review of selective licensing and how well it is working, with the findings due to be published in spring 2019.

Kirwan continues: “While there may be many unethical landlords who absolutely need to be weeded out, they operate in an entirely different manner to the many decent men and women, some of whom are only just entering the rental sector, who simply want to provide good quality rental accommodation.

“For these people, who may be finding their way in the rental market, or are unaware that such schemes have even been introduced in their area, the idea that they could face prosecution with a conviction leading to limitless fines or outrageous penalty fines is nothing short of terrifying.”

He goes on: “Landlords are now telling me that, rather than face this sort of frightening action, they will either sell up, or choose not to invest in property in affected areas in the first place. This will then reduce the choice of accommodation on offer for those renting, leading to a lose-lose situation for all.

“My advice to all landlords would be to check with their local council as to whether their property requires a licence, and to seek legal advice immediately if they receive a letter from their local authority threatening fines or prosecution.”

Landlords say that the private rental sector (PRS) is not what it once was. A steady ...