Confusion over new Section 21 notices is leaving landlords at unnecessary risk, with thousands of pounds being wasted on aborted possession claims and extensive delays in recovering property, warns a leading lawyer.

Danielle Hughes, of Kirwans law firm, says that the confusion has arisen as a result of legislation changes applying to residential Assured Shorthold Tenancies (ASTs) that began on, or have been renewed since, 1st October 2015.

Old Section 21 notices, which can still be used in relation to ASTs made up until 30th September 2015, require a minimum standard of proof from landlords that there is a written AST in place, the deposit has been protected and prescribed information relating to the deposit was served on tenants. Licences are also required for Houses in Multiple Occupation (HMOs) or in selective licensing areas. 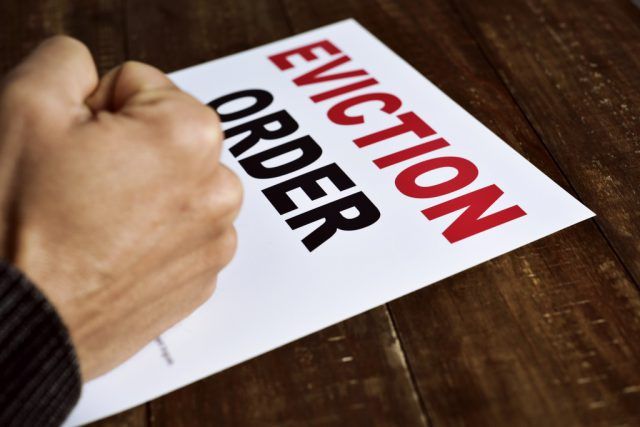 The new Section 21 notices, however, which are currently intended for ASTs made from 1st October 2015 onwards and won’t apply to older ASTs until late 2018, impose several additional obligations on landlords, which must be complied with before the eviction notice can be served.

Now, Hughes has voiced her concerns that landlords and letting agents are serving new Section 21 notices on old ASTs, putting them at greater risk of having their case thrown out of court.

She says: “There are multiple reasons why it is beneficial to serve the old Section 21 forms on AST agreements made prior to October 1st 2015.

“Section 21 has, until recent years, been known as the non-fault notice, with the landlord required to provide only basic information for the older form to be valid, while tenants have limited grounds on which to dispute a possession claim.

“However, the new form sets out strict requirements with which the landlord must comply prior to serving the notice, including providing the tenant with an Energy Performance Certificate (EPC), a gas safety certificate, and the Government’s How to Rent: The Checklist for Renting in England booklet.”

In addition, Hughes notes that the new notice has a shorter validity period compared to the older forms, and can only be relied upon for a limited time after service. This means that the landlord either has to issue a possession claim within four months or serve a new notice.

“A failure to adhere to any of these requirements renders a notice invalid, which could see the case being struck out of court, a minimum 12-week delay to the landlord, loss of the court fee of £355, and a possible order to pay the tenant’s legal costs,” she explains.

The new notice also provides tenants with grounds for defending the claim on the basis that the eviction was retaliatory and came about only because they had raised concerns over repairs that needed undertaking at the property.

“If a tenant has reported a repair that needs undertaking to the local authority and an improvement notice has been served, the landlord may be prevented from recovering possession of the property using Section 21 for over six months under the new regulations,” Hughes says. “Service of the new notice where it is not needed, therefore, puts the landlord at unnecessary risk of this defence being successfully raised by the tenant in court.”

Hughes is now urging all landlords and agents to take advantage of this crossover period to use the old Section 21 notice where circumstances permit, before the regulations come into force across the board.

“I would urge landlords and agents to seek advice and to carefully consider how they approach Section 21 notices if their AST pre-dates October 2015,” she concludes. 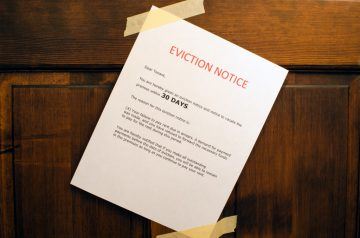 Landlords simply cannot afford to restart the eviction process after an unregulated firm has failed to offer the correct service, …

Landlords simply cannot afford to restart the eviction process after an unregulated f...

Evicting a tenant from a rental property can cost landlords around £2,000 and takes ...

The first series of Nightmare Tenants, Slum Landlords on Channel 5 has explored the r...