Tomorrow night at 9pm, the second series of Nightmare Tenants, Slum Landlords will begin on Channel 5.

Landlord Action believes that the “complexities and sheer amount” of legislation around private rental housing is pushing more and more landlords out of the buy-to-let sector, which is further fuelling the chronic shortage of housing in the UK. 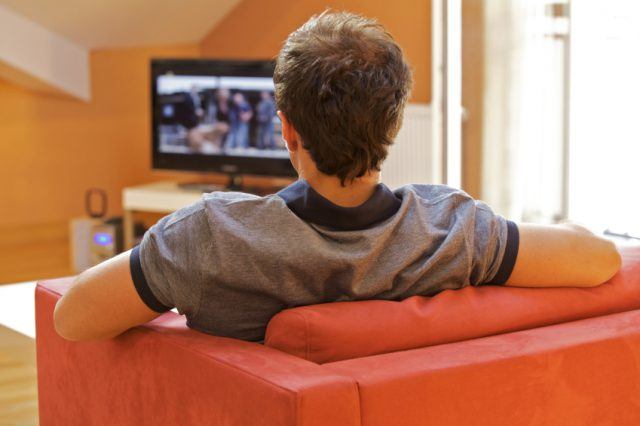 The imbalance between supply and demand is also causing rents to rise, putting a strain on landlord-tenant relationships. Just last month, Countrywide reported that the average rent is now the highest on record.

The second series of the programme will reveal some of the difficulties faced by private landlords and tenants in a market that “needs clear and simplified direction in order to maintain its current level of growth”, according to Landlord Action. It is believed that 30% of all households will live in the private rental sector within 30 years.

The first 60-minute episode of the new series will feature three stories, two of which involve a common landlord issue – rent arrears.

Donovan Nelson, a successful music entrepreneur, has not received rent for seven months from one of his tenants. With costs spiralling out of control, Nelson has called on Landlord Action to help him evict the tenant. However, on the day of the court hearing, Donovan is faced with the news that his tenant is going to fight the eviction, claiming that the hot water is not working.

“This case highlights one of my greatest concerns surrounding last year’s introduction of the retaliation eviction law as part of the Deregulation Act 2015,” says Shamplina. “The new measures protect tenants from being evicted when they raise a complaint about the condition of their home. Unfortunately, some tenants are using this as a loophole to avoid eviction, putting landlords under extreme financial pressure.”

If you are suffering with rent arrears, rent guarantee and legal expenses insurance will ensure that you still get paid and your legal expenses are covered.

Episode one also features a rogue landlord, previously known to the authorities, who is renting a House in Multiple Occupation (HMO) to several tenants in extremely unsanitary conditions, which have caused a rat infestation.

Shamplina comments: “The show is a very real insight into the plights of the buy-to-let world. There are many professional landlords and respectful tenants out there who move from one harmonious tenancy to another, but that is not always the case.

“With increasing amounts of legislation, we’re seeing a rise in the number of landlords and tenants at loggerheads. Designed to offer a balanced view of the market, Landlord Action was thrilled to be invited to take part in the second series and help show landlords and tenants how to protect themselves.”

The first series of Nightmare Tenants, Slum Landlords, which aired in June-July 2015, attracted over 1.5m viewers.

The second series will run for ten weeks, every Wednesday on Channel 5 at 9pm.

Additionally, Shamplina will be co-hosting the new The Property Hour radio show on LBC every Thursday from 9pm-10pm, starting this week.

The Government has been fast to respond to the situation caused within the private rental sector by the coronavirus outbreak. … 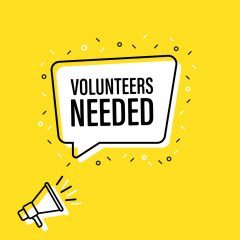 ‘Rumble with the Agents’ to raise funds for Inclusion Barnet

Planning for this year’s Rumble with the Agents, a charity fundraiser hosted by Landlord Action and sponsored by Hamilton Fraser, …