The best way for the Government to support the country’s small-scale landlords would be to scrap its controversial reduction to mortgage interest tax relief, insists the Residential Landlords Association (RLA).

The RLA has submitted requests to the Government ahead of the 2017 Autumn Budget on 22nd November 2017. We have the National Landlords Association’s recommendations here: /nla-recommendations-treasury-autumn/ 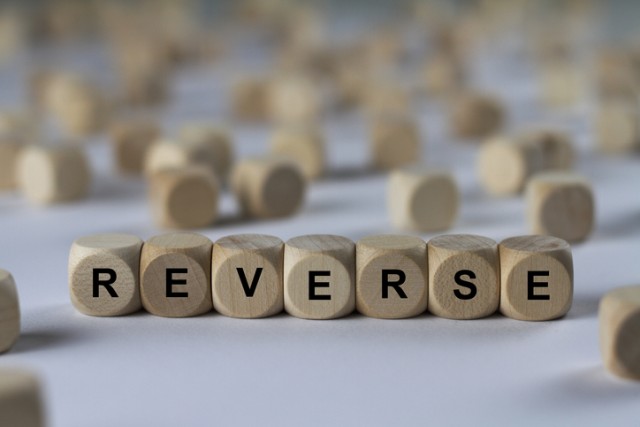 The RLA’s main point of focus is that the Government should follow the lead of Ireland by scrapping the mortgage interest tax relief changes.

It is also calling for action on the mortgage lenders that prevent landlords from offering longer tenancies, which some renters want, and the introduction of a scheme allowing tenants with good payment histories to have them recognised by credit reference agencies.

But the submission isn’t all about problems; the RLA includes viable solutions.

It has put forward a number of proposals, including calls for the Government to introduce tax incentives for landlords that are willing to sell their properties to sitting tenants, those offering longer tenancies, and those investing in energy efficiency improvements.

The organisation believes that, where a landlord is prepared to sell their property to a sitting tenant, the 20% rate of Capital Gains Tax (CGT) should be applied, rather than the current 28%.

DJS Research findings for the RLA show that 77% of private landlords would consider selling their properties to tenants if the tax liability was waived.

The group would also like to see unused and abandoned plots of public sector land redeveloped as new sites for private rental sector homes, as all projections indicate that demand for rental housing will continue to grow, with predictions that 25% of all homes will be in the private rental sector by 2021.

But supply is a huge problem. And, although the Government has encouraged greater institutional investment in the private rental sector, evidence suggests that this will never be enough to meet the rising demand.

The RLA insists that the market will continue to be dominated by individuals and small firms letting a few properties – and these people need support.

It has been campaigning tirelessly for the reversal of the changes to mortgage interest tax relief since they were announced, with thousands of members either contacting or meeting their MPs to press home the devastating consequences of the plans on their tenants and businesses.

The Chairman of the RLA, Alan Ward, says: “RLA research shows many landlords have stopped investing in more properties as a result of recent tax changes, instead moving into short-term holiday lets or ceasing to rent to groups deemed high risk, such as the young and those on benefits.

“These decisions have far-reaching consequences for a country in the grip of a housing crisis, and we will do everything in our power to convince the Government that this unfair tax must be reversed.”

The Residential Landlords Association (RLA) is urging the Chancellor to back longer tenancies in rental housing, in order to meet …

The National Landlords Association (NLA) has responded to Chancellor Philip Hammond’s announcement about the Autumn Budget. It was recently stated … 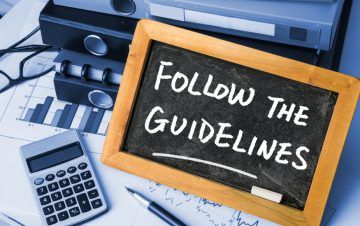 The Residential Landlords Association (RLA) is urging the Chancellor to back longer t...