With candidates now campaigning to become the next Conservative Party Leader, a coalition is urging them to scrap the controversial Right to Rent scheme.

This coalition of organisations is made up of the Resident Landlords Association, the Joint Council for the Welfare of Immigrants and the3million, which represents EU citizens in the UK. They have united to call on Jeremy Hunt Boris Johnson to scrap the Right to Rent policy, after it was ruled by the High Court to be a cause of discrimination against British ethnic minorities.

Under this policy, private landlords face up to five years in prison if they know or have “reasonable cause to believe” that their let is being occupied by someone who does not have the right to rent in the UK.

Theresa originally introduced the scheme May, during her time as Home Secretary, as part of the Home Office’s hostile environment policy.

Its abolition has been called for, following damning criticism by the High Court earlier in the year. It stated that Right to Rent breaches human rights law by causing racial discrimination that otherwise would not happen.

The Chief Inspector of Borders and Immigration has also concluded the Right to Rent had “yet to demonstrate its worth as a tool to encourage immigration compliance”.

David Smith, Policy Director for the Residential Landlords Association, said: “The Right to Rent has been a failure. No one has been prosecuted under the scheme but it has created a great deal of anxiety for landlords who do not want to go to prison for getting it wrong.

“Landlords should not be used to cover for the failings in the UK Border Agencies.”

Nicolas Hatton, CEO of the3million, said: “Two-thirds of EU citizens in the UK live in private rented housing and will be affected if this failed scheme continues.

“We are already seeing that landlords are less likely to rent to anyone without a British passport, and uncertainty about Brexit added to the hostile environment will only increase the discrimination EU citizens are facing. We urge the UK government to scrap this scheme and end the discrimination.”

Chai Patel, Legal Policy Director of the Joint Council for the Welfare of Immigrants, said: “The Home Office is now arguing in its appeal that it is justified in causing racial discrimination against British ethnic minority families struggling to find a home. It is arguing that black and brown British people’s dignity, humanity, and rights can be tossed aside to pursue Theresa May’s Hostile Environment.

“That cannot be acceptable in modern Britain. The new Prime Minister must commit to ending landlord immigration checks, and the discrimination they cause.” 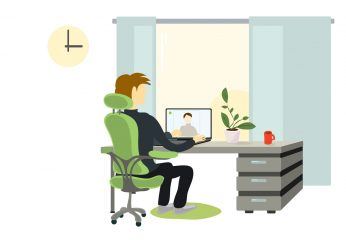 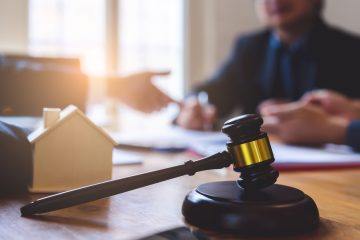 New Government guidance on Right to Rent would see landlords breaking the law if they followed it, according to the …

With the continuation of the Government’s Right to Rent scheme under question, landlords will have a major part to play … 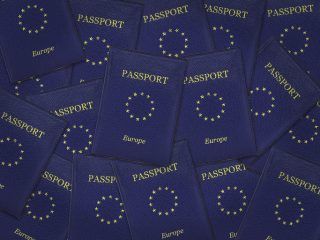 Changes have been temporarily made to the right to rent checks in order to make it ea...

New Government guidance on Right to Rent would see landlords breaking the law if they...