A number of buy-to-let investors who knowing let illegal immigrants to live in their rental properties could be set to face jail.

This is after hundreds of people suspected of not having a right to live in the UK were arrested during a national enforcement operation across Britain.

Border Force police arrested roughly 200 people as part of their operation, which looks to clamp down on illegal immigration and rogue landlords renting out properties to those without the right to live in the UK.

Activity for Operation Magnify began at the beginning of the year, concluding in June, when police inspected 253 residential properties thought to contain illegal immigrants.

Of the 200 or so people arrested by the force, some had overstayed their visa but many had entered the UK illegally.

Brandon Lewis, Immigration Minister, noted: ‘These operations show that we will not tolerate people living and working illegally in the UK. Illegal working cheats the taxpayer, has a negative impact on the wages of legal workers and allows rogue employers to undercut legitimate businesses.’ 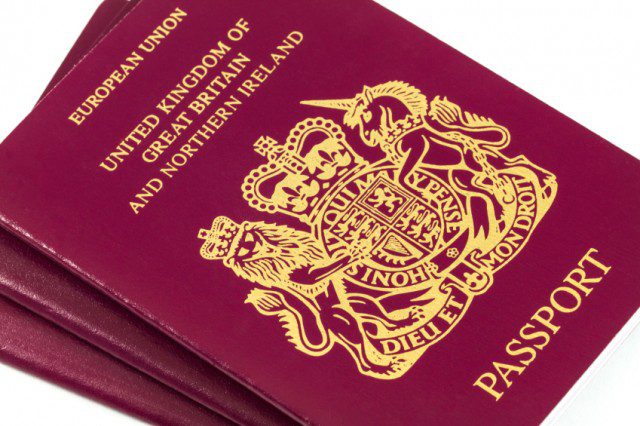 ‘Those who come to the UK to live and work illegally often arrive with a very different expectation to the situation that they then face. The reality is very different and they will often find themselves at the mercy of exploitative employers or landlords. Those unscrupulous landlords flout the rules by knowingly renting property to illegal migrants as easy source of profit. We are committed to tackling abuse and building an immigration system which works in the best interest of the country.’[1] 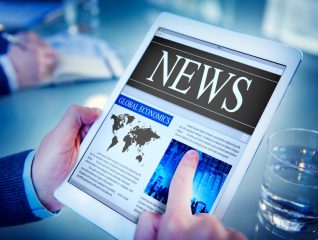 An unused police station in Barking, East London, has recently been discovered to have been turned into an illegal hostel. An …

An unused police station in Barking, East London, has recently been discovered to hav...