Landlords who persistently cut corners in regard to tenant safety by providing unsafe, unhygienic overcrowded and ill-managed accommodation will hopefully take note of recently released figures.

Housing consultancy London Property Licensing recently conducted a survey to ascertain how many prosecutions were made under the Housing Act 2004 in London during a three-year period, between 1st April 2011-31st March 2014.

The results indicated that 580 prosecutions were carried out across a number of London Boroughs. Offences for which persons were prosecuted included:

Of all of the London Boroughs, the five with the most prosecutions were:

Newham is at the top of the list following additional borough wide licensing since January 2013. Under the new scheme, each rental property in Newham must be licensed before it is rented out to a tenant. However, there are eight London councils that have not issued one prosecution during the period, including Barking and Dagenham and Enfield.

Richard Tacagni, Managing Director at London Property Licensing, said, ‘this latest research should act as a wake up call to landlords who try to evade their legal responsibilities and place tenants’ lives at risk. Councils are cracking down on this unacceptable behaviour. Whilst the vast majority of landlords take their responsibilities seriously, those looking to make a quick profit at the expense of their tenants’ health and safety need to think again.’[1]

Encouragingly, Tacagni also feels that councils that are under-performing are beginning to raise their standards. He commented that, ‘Some of the councils currently at the bottom of the enforcement league table are also starting to up their game. For example, Brent Council has undertaken several prosecutions in recent months. The challenge is now on for all councils to take effective enforcement action where it is needed and justified, whilst working in partnership with good, responsible landlords.’[2]

Further encouragement came in March, with the announcement that financial restrictions on housing prosecutions had been lifted. This means that following a successful prosecution, courts can now serve unlimited fines on offenders, meaning that more severe financial implications now face rogue landlords. 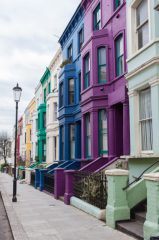 House prices in outer London continue to outperform property values in more central parts of the capital, as buyers are … 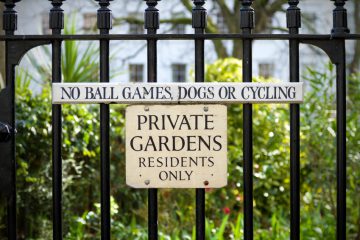 An interesting new report from a leading, independent estate-agent suggests that outdoor space in some of the capital’s most sought … 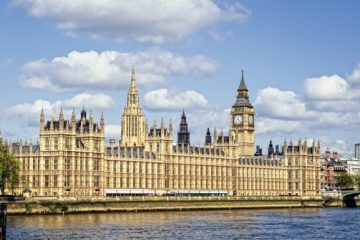 Just three London boroughs have property prices with an average of less than £300,000, according to new figures from the …

An interesting new report from a leading, independent estate-agent suggests that outd...

Just three London boroughs have property prices with an average of less than £300,00...