RLA claims BTL crackdown is based upon false assumptions

The Residential Landlords Association has released data that suggests that thousands of private landlords could be pushed into a higher tax bracket unfairly, following the introduction of new tax rules.

Branding the Government’s assumptions as ‘clearly false,’ the RLA believe that nearly two-thirds of individual landlords are only liable for the basic rate of income tax. The trade association suggests that this challenges the assumption that landlords have large incomes and can therefore cope with tax hikes.

Government figures indicate that of the 1.9m landlords that are not incorporated and return a self-assessment tax return, two thirds were in the basic rate bracket. 30% were found to be in the higher rate band, while just 4% paid the additional rate.

These figures come after David Miles, a former member of the Bank of England’s Monetary Policy Committee, warned that tax rises targeting landlords could well lead to tenants being hurt.

In addition, separate research conducted by the NLA shows that the proportion of landlords with a solitary property who believe that they will be moved into a higher tax bracket has nearly doubled since the end of 2016.

16% of landlords with a single property now feel that this is the case, and increase of 7% from the final quarter of 2016. 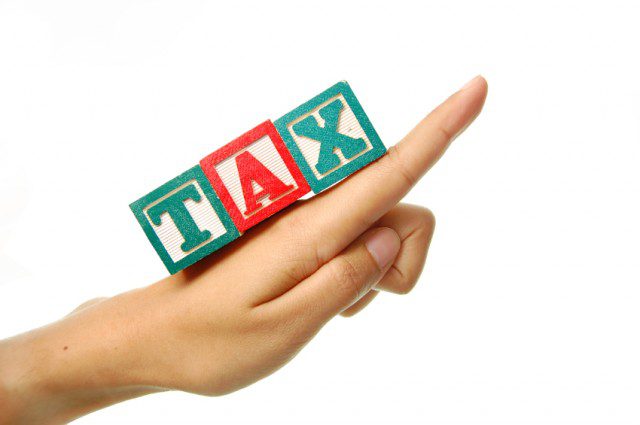 RLA claims BTL crackdown is based upon false assumptions

Chairman of the RLA, Alan Ward, noted: ‘The previous chancellor increased taxes on the private rented sector based on what are now clearly false assumptions. It is especially worrying that Ministers cannot tell how many properties, and therefore tenants, could potentially be adversely affected by their policies.’[1]

‘We need more homes to rent to meet growing demand. It is time that the tax system encourages rather than stopped housing growth cold dead,’ he added.[2]