The Residential Landlords Association (RLA) has called for buy-to-let investors to be given tax relief if they sell their properties to first time buyers.

Chairman of the RLA, Alan Ward, says the proposal follows David Cameron’s speech at the Conservative Party conference last week, which focused on a rise in homeownership. However, he adds that the plan would give landlords “a way out of the market”. 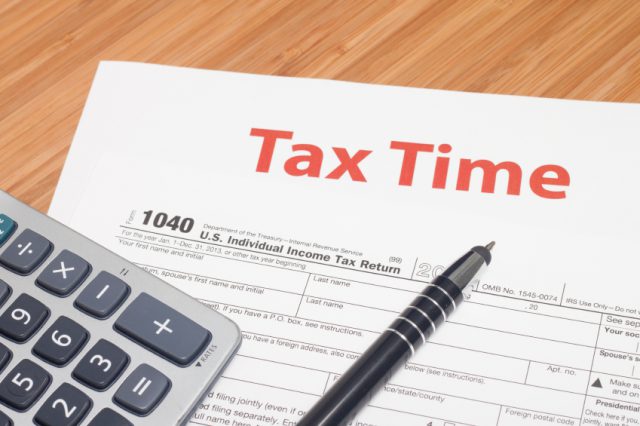 He says: “With tax changes coming up that will severely impact on their incomes, a number of landlords will be looking to quit.

“A second group of landlords looking for a way out could be older ones, who may have held onto their properties for a very long time, and who now want to retire or who need the money for other things.”

Despite lobbying by the RLA, Ward reports that there is no sign of Chancellor George Osborne backing down on the tax changes announced in the summer Budget.

The plans will gradually remove the ability for landlords to offset mortgage interest from their rental income, with tax relief to be cut to the basic rate.

According to the RLA, this will mean that some landlords will pay tax on a loss.

However, it adds that landlords will also be hit by tax if they try to sell their properties now.

Capital Gains Tax (CGT), which landlords pay when they sell, is generally set at the higher rate of 28%.

Contrastingly, owner-occupiers do not pay any CGT.

After surveying landlords, Ward reports: “Selling to first time buyers or sitting tenants would be attractive to more than three-quarters of landlords, given the right tax environment.

“David Cameron’s speech lacked detail as to how landlords could be encouraged to sell and tenants to buy.”

The plan to let landlords off paying CGT if they sell to first time buyers was first announced in the RLA’s pre-election manifesto, which was released at the start of the year. It was aimed at all political parties in the run-up to the general election. The RLA also called for CGT relief when a landlord sells one rental property, but reinvests the funds in another.

Ward explains: “No other business that wants to reinvest would be penalised in this way.

“We also have to accept that markets change. For example, an area in south Manchester was popular with landlords investing in student property.

“Now that the [Manchester Metropolitan] university has moved its campus, those landlords could be usefully encouraged to sell up and reinvest, for example in city centre apartments.”1

Find out more about what was said at the Conservative conference: /prime-minister-to-promise-200000-starter-homes/ The number of buy-to-let landlords in mortgage arrears has hit a two-year high, according to new figures from the Council …

The majority of private landlords are considering increasing rent prices to accommodate the higher taxes they now face, according to … 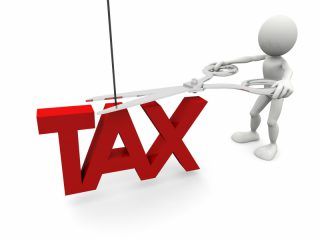 Two landlords’ legal challenge of Clause 24 of the Finance (No. 2) Act 2015 will receive a response from HM … 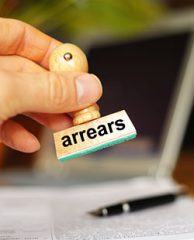