Rise in the number of landlords leaving the market

The most recent report from ARLA Propertymark has revealed that there has been an increase in the number of landlords selling their properties and leaving the Private Rental Sector.

In addition, ARLA Propertymark reported that the number of tenants negotiating rent reductions increase month-on-month in March. During February, 2.2% of agents saw successful rent reductions, in comparison to 3.6% in March.

25% of letting agents said that landlords increased their rents during the last month-unchanged since January. However, this is a fall from the 32% of agents experiencing rent rises in March 2016.

The number of properties being managed per member branch remained constant with the previous month at 183. Last March however, this figure stood at 169, which means that the supply of rental stock has actually increased by 8% in the last twelve months. 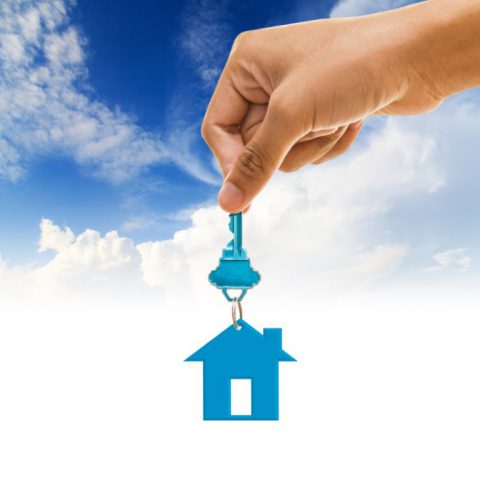 Rise in the number of landlords leaving the market

David Cox, Chief Executive of ARLA Propertymark, said: ‘It’s concerning that, despite supply increasing over last year, stock failed to return to the market after dipping in February. When we also consider that this is coupled with a rise in the number of landlords selling their BTL properties, this is bad news for those searching for a rental property. The introduction of mortgage interest relief means the market is becoming less and less attractive to investors and it appears some landlords are, as we predicted, choosing to exit the market rather than pay the higher taxes.’[1]

‘What’s more, two thirds (66 per cent) of our members are concerned the Government will introduce even more landlord taxes in 2017, which will only further dampen supply. Following the announcement of the ban on letting agent fees, we expect the situation to only get worse for tenants when inevitably the costs are passed onto tenants through higher rents. However, it’s positive that more tenants are taking action and negotiating rent reductions before the consultation ends and they see their rents increase,’ Cox added.[1]