Right to Rent Checks Could Cause Racism Within the PRS

The Shadow Home Secretary, Andy Burnham, has criticised the right to rent checks that the new Immigration Bill could make law.

Under the scheme, landlords or their letting agents must check the immigration status of tenants or risk prosecution.

The bill will make it a criminal offence to let a private rental property to an illegal immigrant. It will require ongoing checks if a tenant’s right to live in the UK could change. The bill will also allow landlords to quickly evict illegal tenants. 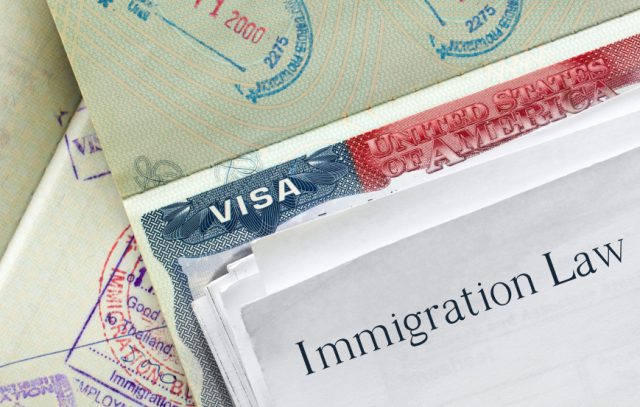 Right to Rent Checks Could Cause Racism Within the PRS

Burnham, seemingly the first politician to address the potential problems with the scheme, which have been discussed for months within the industry, says the new measures could cause problems for “anyone with a foreign-sounding name”.

He describes the bill as “disproportionate, divisive and deceitful”.

He adds that the new document checks could become the modern-day equivalent of the ‘no dogs, no blacks, no Irish’ signs seen in windows in the 1960s.

Burnham accuses the Government of trying to legalise “everyday racism”1 in the housing market.

He calls for the Home Secretary, Theresa May, to revise the entire scheme.

Separately, the Equality and Human Rights Commission warns that the new quicker eviction process could leave families destitute and breach their human rights.

The Immigration Bill returns to the House of Commons tomorrow.

A Home Office spokesperson announces: “The Government has made clear that the right to rent scheme is about reducing illegal migrants’ access to services; it has never been targeted at people with a lawful right to be in the UK.

“Right to rent checks must be performed on a non-discriminatory basis – landlords are advised to check and record identity documents for all new tenants. Anyone who discriminates would be breaking the law.”1

Chairman of the Residential Landlords Association (RLA), Alan Ward, comments: “Landlords are rightly fearful of being caught out and also that they could be criminalised by the legislation which threatens a £3,000 fine or even prison.

“It is only natural therefore that they would choose the most readily compliant tenant, such as the one with a passport, which brings up the problem that 17% of UK residents don’t have a passport.

“The RLA has been pushing the Home Office for clarification about documentation and for councils to issue letters to benefit tenants showing their right to rent.

“This legislation is being pushed through even before the report on the West Midlands pilot scheme has appeared.”1