A proposal has been made for a new ‘Right to Buy’ scheme by Shadow Chancellor John McDonnell.

His plan is to help millions of private renters in the UK to eventually buy their homes. In an interview with the Financial Times, he highlighted that he plans to tackle the “burgeoning buy-to-let market” and the issue of problem landlords uninterested in improving housing for tenants.

McDonnell told the Financial Times that the Government should establish the criteria for a reasonable price for a property and then this would become the right to buy.

David Smith, Policy Director for the Residential Landlords Association (RLA) has commented on this news: “Labour’s proposal would effectively kill off a large part of the private rented sector denying a home to many thousands of people. If there was to be any chance of this becoming law, there would be a mass sell-off of properties in advance.

“The RLA is all in favour of landlords selling to sitting tenants but it must be entirely voluntary. Anything else amounts to a form of compulsory purchase.”

Chris Norris, Director of Policy and Practice at the NLA, said: “To suggest that private landlords should be selling their properties to their tenants at a below market rate arbitrarily set by politicians is ludicrous. Landlords had to pay market rates themselves. It’s only right that, if and when they decide to sell it, they can do so at market rates.

“If Labour does indeed wish to fix the housing crisis, they should focus on encouraging the government to build more social housing, which is what the housing sector is lacking.”

“John McDonnell’s assertions that landlords are looking for a quick buck and don’t maintain their properties shows a serious lack of knowledge about how the vast majority of landlords run their businesses. These good landlords should not be punished for the sins of the few who fail in their obligations to provide tenants with a decent home.” 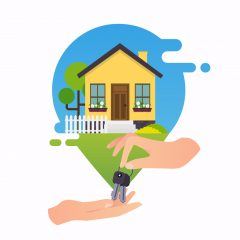 Labour Party plans to give tenants the right to buy their privately rented home should be debated extensively, says lettings … 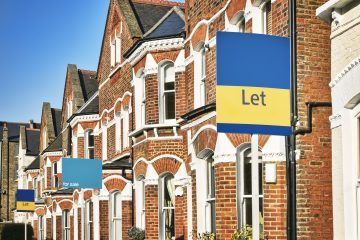 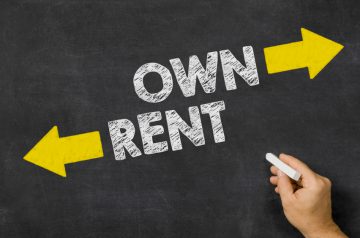 Just 1.6% of the households in the Right to Buy pilot scheme areas have applied to buy their social home, …

Labour Party plans to give tenants the right to buy their privately rented home shoul...

More than four in ten (42%) homes in London sold by local authorities under the Right...

Just 1.6% of the households in the Right to Buy pilot scheme areas have applied to bu...