The Conservative party’s proposal to extend their Right-to Buy scheme to over 1.3 million housing association tenants has come under fire.

The Institute of Fiscal Studies believes that if the proposal were to become a reality, public finances would decrease and social housing would be severely reduced. Pointing to the lack of clarity in the finances underlying the change of policy, the ISF believe that this creates a real risk to the size of the social housing sector.

Additionally, the ISF are particularly concerned that if local authorities are forced to sell of their most high-value properties to reimburse housing associations that have in turn been forced to sell their homes to tenants at a discounted price, then the taxpayers will be hit in the pocket

An IFS spokesperson said that, ‘an increase in Right to Buy sales would amount to a substantial giveaway to a relatively small number of households.’ They also said that, ‘by selling public assets to fund a giveaway, the policy would ultimately represent a deterioration of the long-run state of the UK public finances.’[1]

Under their plans, the Conservatives propose to give housing association tenants the opportunity to purchase their homes at hugely discounted prices. These are £77,900 for properties outside of London and £103,900 for those in the capital. Of course, substantial discounts such as these would first need to be subsidised by the Government. The IFS believe that this cost is uncertain, as not all tenants will be able to afford or even wish to purchase their housing association property, with or without the discount.

As an absolute maximum, the IFS calculate that 221,000 homes could be sold, resulting in a bill of £11.6bn during the next Parliament. The Tories plan to justify this cost by selling high-value local authority property as it becomes available and then subsequently replacing it with more cost-effective homes. They claim that this process could raise £4.5bn per year.[2 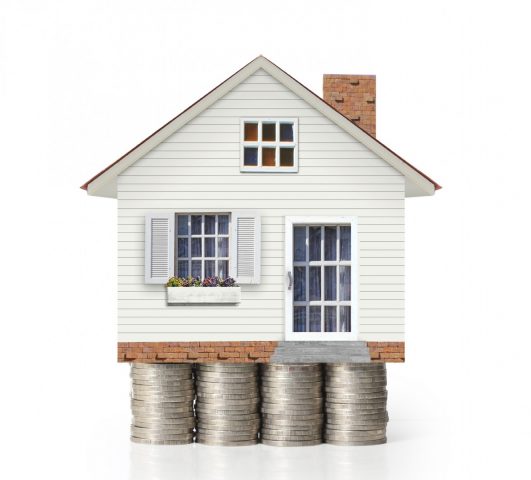 High-value property would be classed as such if it ranks within the top-third of property value of similar houses in the same area. Each sale is anticipated to raise up to £300,00. However, the IFS are confused to why this figure is substantially more than the £160,00 expected during an earlier, 2012 version of the policy. The spokesperson said that it was, ‘not clear why the expected revenue per property is so much higher,’ but speculated that rising house prices since the previous incarnation of the policy was one significant reason.[3]

One of the biggest criticisms of the plan is that it could lead to an increased shortfall of social housing, as a result of local authorities struggling to replace properties like-for-like. Furthermore, the cash raised by selling high-value council properties will also have to fund the Right-to-Buy discount for Housing Association tenants.

As an alternative, the IFS has suggested that to replace the lost local housing, local authorities could look at building cheaper homes. This, they believe, ‘is likely to be achieved by building in localities within the same local authority where land and property prices are lower or building properties that are smaller or of lower quality.’[4]

The IFS has also criticised local authorities for not replacing sold property on a one-for one basis, pointing particularly at the failure of council homes sold under Right-to-Buy guidelines. Their spokesperson stated that, ‘the record on delivering this weaker commitment has been less than impressive.’ Continuing, they said, ‘between April 2012 and December 2014, 26,184 homes were sold under Right to Buy, but over the same period, work had started on just 2,712 properties funded by the proceeds-a replacement rate of around one in ten.’[5]

Brandon Lewis, Minister for Housing, was bullish in response to the IFS claims. Lewis said, ‘Since Conservatives reinvigorated the Right to Buy for council housing in 2012, we have helped 33,000 families into home ownership and boosted council house building to a 23 year high.

‘Our plans to extend the Right to Buy to housing associations will similarly boost social housing construction and reduce housing waiting lists.

‘In Scotland, Labour and the SNP voted to abolish the Right to Buy, and Labour now plan the same for Wales. Labour and the SNP are the enemies of aspiration and would kick hard-working people off the first rung of the housing ladder.’[6] 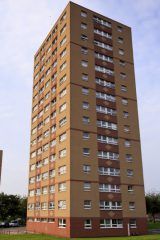 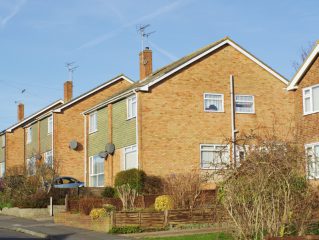 Right to Buy for Housing Association Tenants Given the Go-Ahead

Around 1.3m housing association tenants will be given the right to buy their home from as early as next year, … 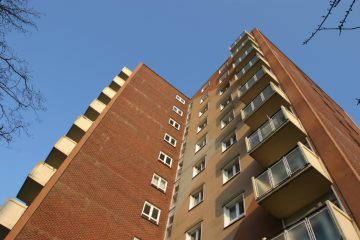 113,000 Council Homes Sold Off Through Right to Buy, Warns Shelter

Almost 113,000 council houses could be sold off through the Government’s Right to Buy scheme, which will force councils to …

House building to replace homes sold through the Right to Buy scheme must grow fivefo...

The Communities & Local Government Committee has warned the Government that many ...

Council tenants will lose their right to live in their homes for life under plans to ...