Right to Rent affecting those with no passport

A new piece of research carried out by the Residential Landlords Association has again raised concerns over the Right to Rent scheme.

Nearly half of private landlords asked said that the scheme has made them less inclined to let to would-be tenants without a UK passport.

Around 17% of UK citizens do not have a passport, which means they could unintentionally lose out under stringent immigration checks. 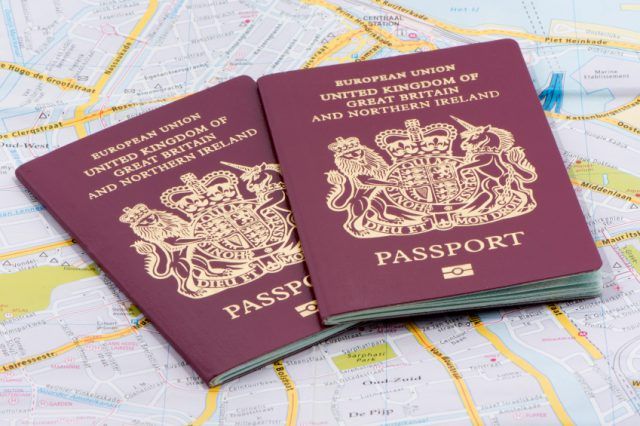 Right to Rent affecting those with no passport

Most landlords surveyed said that they were less likely to let to people who cannot provide a UK passport, as they fear criminal sanctions should they be inadvertently tricked by fraudulent documents.

As a result, the RLA is supporting an application for a judicial review of the Right to Rent policy by the Joint Council for the Welfare of Immigrants. It is concerned that the scheme discriminates against those who cannot provide their status easily.

‘The added threat of criminal sanctions is clearly leading many landlords to become even more cautious about who they rent to. This is a dangerous and divisive policy that is causing discrimination. It must be scrapped,’ Mr Smith concluded.[1]