A new report has revealed that residential rents are continuing to rise across the UK, with 20 regions seeing increases of more than 3% during the last year.

Data from the most recent Landbay rental index shows that Luton saw the fastest growing rents with a rise of 6.5%. This was followed by Northamptonshire (5.1%), Peterborough (4.8%) and Edinburgh (4.6%).

The Landbay Index shows that in the 20 regions with annual rental growth of 3% or more, rents are becoming unsustainable. As such, the firm has called for the Government to prioritise affordability in these areas.

This week’s long-awaited Housing White Paper further underlined the growing proportion of income tenants are spending on rent. Data shows that around half of tenants’ take-home pay is being given to their landlord in the form of rental payment.

Landbay’s analysis has revealed that tenants in nine out of twenty areas with the fastest growing rents are currently spending over 60% of their take-home pay on rent.

For example, a tenant in Luton presently spends an average of 68% of their disposable income on rental fees. Renters in Brighton and Hove, Bristol and Thurrock spend an average of 69%, 64% and 63% respectively. 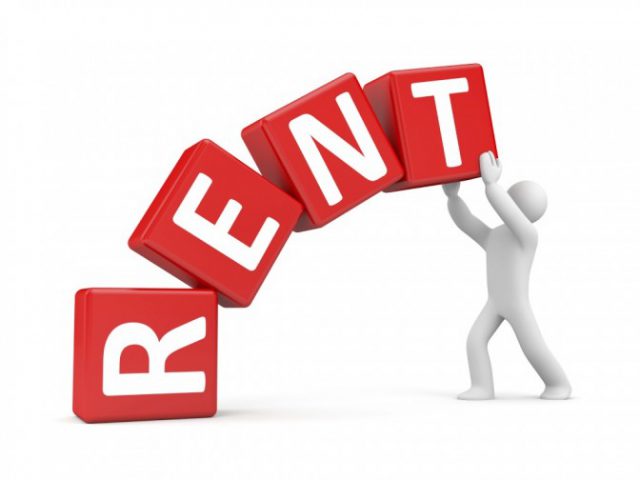 John Goodall, chief executive officer of Landbay, noted: ‘There are currently 4.3 million tenants in the private rented sector but affordability is becoming an issue across many parts of the UK. Whether tenants are renting as a stepping stone on the way to home ownership or, increasingly, renting for life, people rely on a well-served buy to let market to ensure rental growth doesn’t become unbearable.’[1]

Mr Goodall acknowledged that the White Paper has pledged to provide more affordable housing and more rental properties and believes the sector could finally be getting the investment it requires. However, he feels that the Paper failed in certain regards.

‘While private rented sector schemes are already on the way in many of the areas facing the fastest pace of rental growth, the Government’s white paper missed an opportunity to highlight where in the country this type of investment is needed the most. For those in the top 20, experiencing rental growth above 3% a year, the clock is ticking,’ he concluded.[1]