Recent data suggests that the rental market is remaining firm, despite the political and economic uncertainty impacting on the sector.

The most recent HomeLet Rental Index reveals that the average cost of a new tenancy in the private rental market during August hit £939 pcm. This represented a rise of 2.4% in comparison to the £916pcm in the corresponding month last year.

According to the report, rents are continuing to rise in nearly every area of the country, with 11 out of the 12 regions surveyed seeing an increase in the year to August.

The South East was the only regions to see rents slide, down by 0.2% year-on-year.

Rents were found to be rising fastest in the South West of England, up 3.9% year-on-year, closely followed by 3.7% in Northern Ireland.

However, rental values in London remain substantially higher than in the rest of Britain, at an average of £1,609pcm. This was the first time rents in the capital had risen above £1,600pcm. 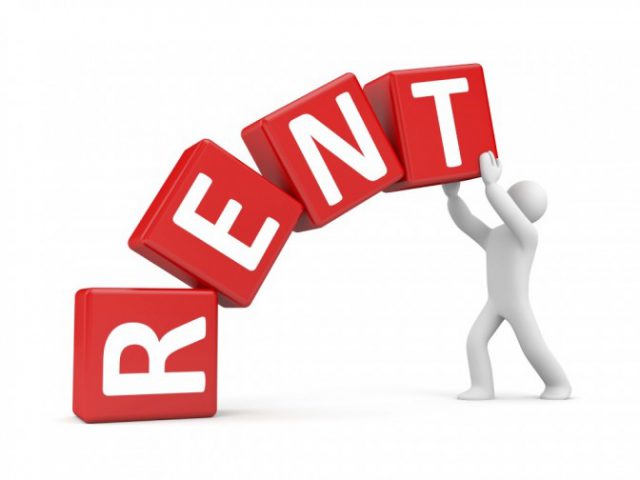 Martin Totty, chief executive of Barbon Insurance Group, parent company of HomeLet, observed: ‘Whilst we’ve often observed a seasonal uplift in average rents at this time of year, there’s evidence of a trend now emerging which points to a reversal of the declines seen over the early part of this year. This will be welcome relief to Landlords who have been battered by the perfect storm of tax changes and post-Brexit uncertainties. Whether the trend continues or represents only temporary relief from the headwinds faced by property owners, the remaining months of 2017 should provide the answer.’

‘Whether the recent strengthening in rents achieved, seen generally across all regions of the country, is driven by more robust demand or by some restriction of supply is hard to judge. Either way, landlords will only be encouraged to invest in property over other assets if they’re convinced they can achieve reasonable returns. If not, then the supply of rental properties could become constrained.’

“Many landlords still face further increases in their costs and so will need to find a new equilibrium between their legitimate required returns and affordability for tenants. It seems the elements in solving that particular equation become ever more complex,’ he concluded.[1]