Rents in Scotland “Ticked Down” in May, Reports Your Move

The rental market north of the border slowed in the run-up to this month’s General Election, with rents in Scotland dropping across many areas in May compared with the previous month, show new figures from Your Move Scotland. 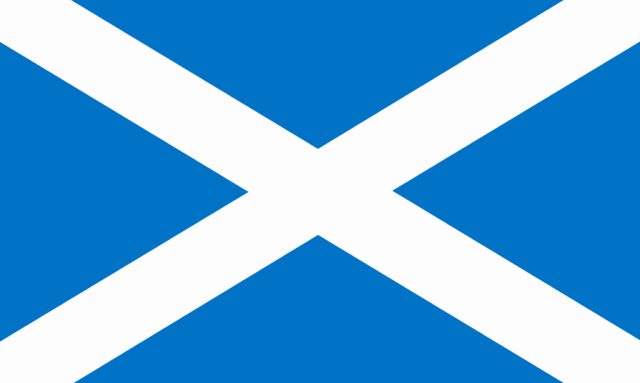 Rents in Scotland “Ticked Down” in May, Reports Your Move

It was a mixed picture across the country in May, with prices in major city centres continuing to perform strongly along with rural areas, such as the Highlands and south of Scotland, despite the overall downturn in rents.

Four of the five regions included in the research saw rents rise in the past year, led by the south of Scotland, where rents increased by 8.8% since May 2016.

The other regions to experience growth in rents over the past 12 months were the east of Scotland, up by 3.3%, the Highlands and Islands, up by 3.2%, and the Edinburgh and Lothians region, up by 2.6%.

The Glasgow and Clyde area was the only region to record a decline in rents year-on-year, dropping by 0.3% when compared to May 2016.

On a monthly basis, the same pattern was repeated, as only Glasgow and Clyde saw a decrease in the average rent price. Rents here fell by 1% between April and May, to stand at an average of £564 per month.

The Lettings Director of Your Move Scotland, Brian Moran, comments on the data: “With the General Election taking centre stage throughout May, it should come as no surprise that rents ticked down from their previous level.

“Prices in most areas remain above where they were a year ago, with growth coming across a number of areas.

“Tenants are drifting towards city centre living or completely rural life, as it was these areas which saw the most interest during May.

“The Highlands and Islands saw prices rise sharply compared to last month, while in the South, rents are 8.8% more than a year ago.” 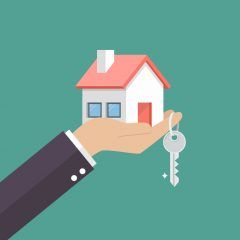 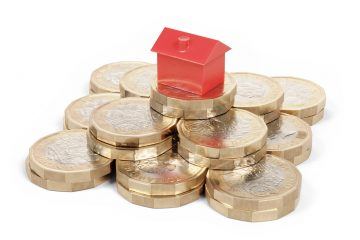 The buy-to-let market has recently experienced a slight downfall, with some landlords forced to exit the market as profits drop … 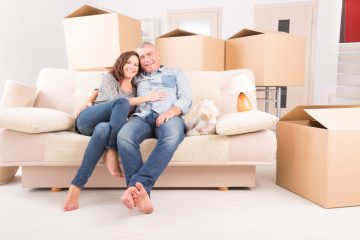 The buy-to-let market has recently experienced a slight downfall, with some landlords...