Annual rent price growth across Great Britain was unchanged from the previous month in September, according to the latest index from the Office for National Statistics (ONS). 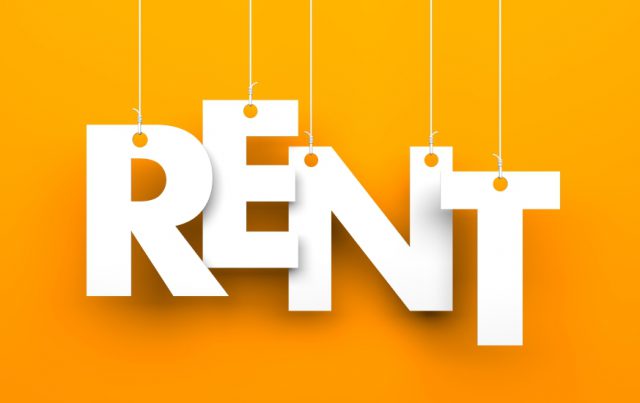 London rent prices grew by an average of 0.9% in the 12 months to September, which is 0.7 percentage points below the average rate recorded across Great Britain and down from 1.2% in August. The Royal Institution of Chartered Surveyors (RICS) reports that near-term expectations are still negative for the capital – an ongoing trend stretching back to August 2016.

Growth in private rent prices paid by tenants in Great Britain has seen signs of a slowdown since the end of 2015, the ONS reports. For example, a property that was let for £500 per month in September last year, which saw its rent increase by the average rate in Great Britain, would be let for £508 in September 2017. This slowdown has been driven mainly by a slowdown in London over the same period.

The annual rate of change for Wales in September (1.4%) is now similar to the annual increase for England and Great Britain (both 1.6%). Wales has seen a broad rise in its annual growth rate since July 2016.

Rent price growth in Scotland (0.3%) has now hit its joint highest rate since May 2016. This weaker increase may be due to stronger supply and weaker demand in the country, as reported by the Association of Residential Letting Agents (ARLA).

Recent research claims that London tenants are now spending almost £1,900 per month on rent, despite the slowdown being seen in the capital.

Annual rent price growth across the UK dropped for the first time in almost eight years in May, according to …

The Lettings Index for February from Countrywide shows that rent prices in London and the South East have stalled, causing … 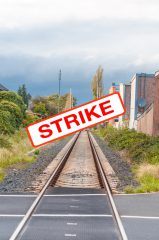 Annual rent price growth across the UK dropped for the first time in almost eight yea...