Encouraging data released by the Council of Mortgage Lenders has shown that there has been a continual drop in rent arrears and repossessions during the third quarter of 2015.

In fact, the quarterly repossession and arrears rates are at the lowest since the Council of Mortgage Lenders quarterly records began and are sure to boost landlords.

At the end of September, there were 104,600 loans with arrears representing over 2.5% of the mortgage balance. This was 14% lower than at the same period in 2014 and almost 2% lower than the second quarter of this year.

The total number of loans in all arrears bands was down, with the exception of the most serious band of 10% or more. In this category, the number rose slightly from the last quarter, rising to 23,700 from 23,300. However, this was still 7% lower than the 25,400 noted at the end of September last year. 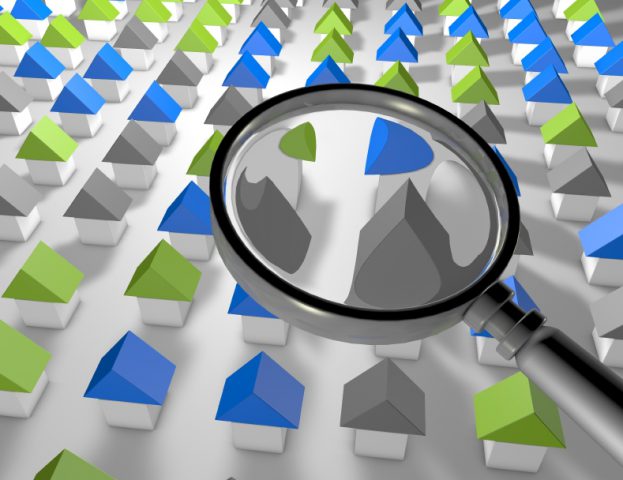 Council of Mortgage Lenders director general Paul Smee said, ‘supported by low interest rates and an improving jobs market, mortgage arrears continue to fall and repossessions are stable. Lenders are committed to working with borrowers to resolve their financial difficulties rather than take possession wherever this is realistic.’[1]

‘Looking ahead, there is possibly a risk that people will postpone thinking about the prospect of higher payments as the timing of rate rises continues to stretch beyond previous expectations. But we would urge all borrowers to plan ahead, as prevention is better than cure,’ he added.[2]