The Residential Landlords Association (RLA) has welcomed news that Labour MP Karen Buck is to reintroduce her Private Members’ Bill into Parliament today. If passed, it will hopefully improve housing standards in the private rental sector. 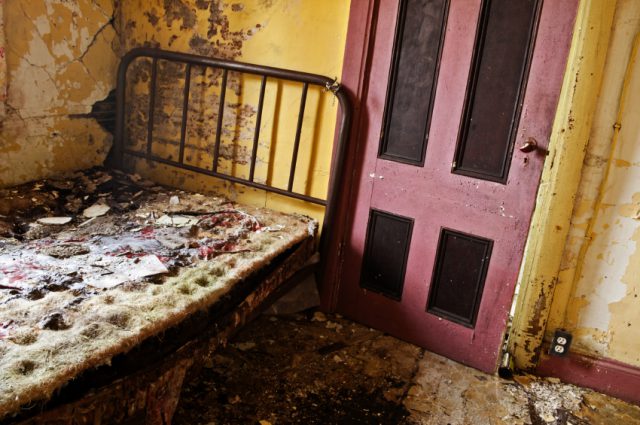 Buck, who represents Westminster North, is reintroducing the Bill, called the Homes (Fitness for Human Habitation) Bill, which would resurrect a law dating back to 1885 if passed.

Tenants already have the right to a home that is fit for human habitation, but only if the rent is less than £52 per year (or £80 in London) – figures that were set back in 1957.

Under more recent legislation – the Housing Act 2004 – landlords can be forced to make repairs to their properties by local councils, but the authorities tend to act only on tenants’ complaints and have few resources to proactively inspect housing standards in private rental accommodation.

Just 2,006 landlords have been convicted of offences under the Housing Act 2004 so far.

When Buck first introduced the Bill, almost two years ago, she explained that she wanted legislation to counter “a growth in the numbers of landlords who try to cut corners and get away with letting out substandard accommodation”.

The RLA is pleased that Buck plans to re-introduce the Bill today. The Policy Director of the organisation, David Smith, says: “Tenants have a right to expect that homes are fit for habitation, and the vast majority of good landlords already provide this. This Bill therefore reinforces what landlords should already be doing.

“By providing a route to direct tenant enforcement of basic housing standards, the Bill will give a further opportunity to deal with the minority of landlords who have no place in the market. Current legislation often lets these criminals off the hook due to underfunded councils being unable to properly enforce it.”

He adds: “We look forward to working with Ms. Buck as the Bill is developed and considered in Parliament.”

Do you support the Bill concerning housing standards in the private rental sector? 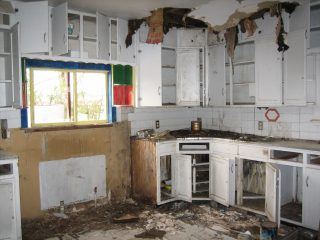 A new study into poor housing standards in the private rental sector (PRS) has reveal...