New research from online letting agency Urban.co.uk has claimed to reveal the highest and lowest letting agent fees charged to tenants across the UK.

The investigation comes after the controversial announcement by the Chancellor in the Autumn Statement that letting agent fees are to be banned.

Urban said it accessed 400 agencies in total-including some online-in more than 150 towns and cities in the UK.

Data from the report indicates that on average, the five most expensive areas for tenant fees are in:

On the other end of the scale, the five cheapest areas for letting agent fees were found to be in:

Costs include the preparation of a tenancy agreement, contract fees, referencing, Right to Rent checks and guarantor fees. 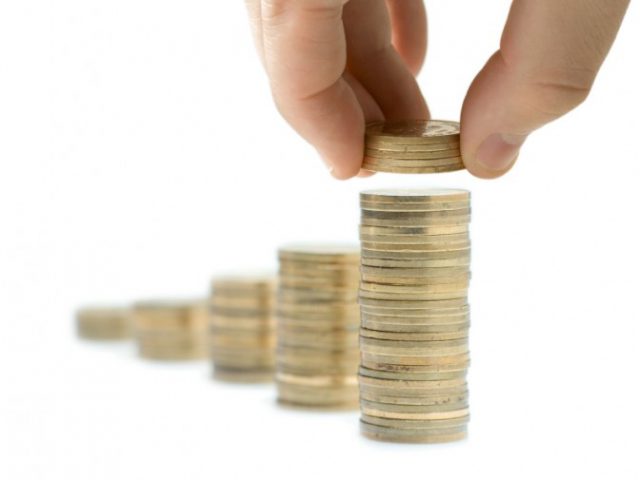 As part of its research, Urban looked at what some agencies charged tenants for and found some shocking results. These include:

Adam Male of Urban, noted: ‘The additional costs that some tenants are required to pay can often be easily explained however, and this is something that letting agents often struggle to get across.’[1]

‘For instance, speedy moving and name changes on tenancy agreements can be due to additional solicitors fees, so we recommend tenants ask up-front what fees they might be subject to and compare them with others in the local area to ensure they get the best deal,’ he added.[1] 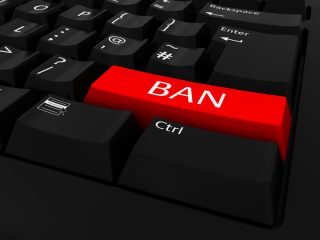