Encouraging figures released today indicate that landlords are able to let their property in record time.

The research found that 33% of new lets agreed in 2015 to date were agreed while the property was still occupied, up from 27% last year. Average lets achieved while an existing tenant was still in place represented 105% of the asking rent, equivalent to £35 more a month than the asking price. Landlords that are still receiving rental payments from an existing tenant are able to be more relaxed. On the other hand, tenants moving into an unoccupied property have more room to negotiate a cheaper rate, knocking on average £21 per month off the landlords preferred amount.[1] 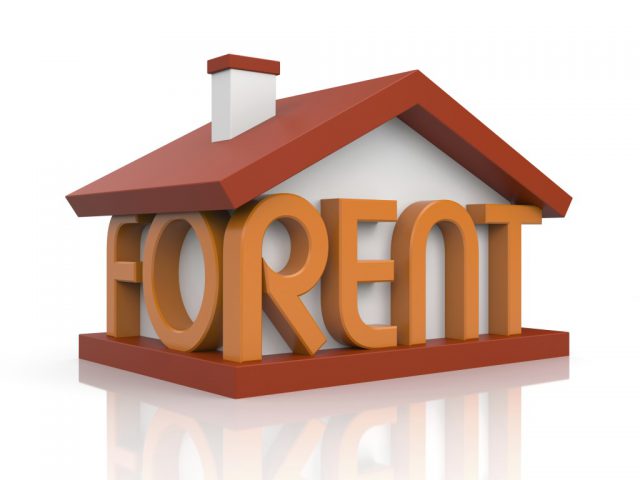 Outside of the major cities, the average landlord must wait an extra 15 days to locate a tenant willing to pay their asking rent.

‘In larger rental markets, more new lets are being agreed well in advance of the current tenant leaving. As a result we’ve seen void periods fall, with a growing number of landlords having a new tenant lined up over a month before their existing tenant leaves,’ commented David Fell, research analyst at Countrywide.[1]

‘While leaving some time for maintenance between tenancies is advisable, increasingly there’s just a matter of hours between a tenant moving out and one moving in. The buzz around a new property coming onto the market is usually the landlord’s best chance of securing the tenant willing to pay the most rent,’ he continued. [1]

Concluding, Mr Fell said that, ‘in more competitive markets, the first tenant to view a home is often willing to pay a small premium to ensure the landlord takes the property off the market and that no further viewings take place.’ According to Fell, ‘proactive tenants who are looking to move quickly are frequently willing to pay the most.’[1]