An interesting new survey of 2,000 tenants from pet insurance provider AnimalFriends.co.uk has revealed that 27% have not told their landlord about their pet before moving into their rental accommodation.

Over half of respondents said that they owned an animal before living in their rental property, but 13% were left with no alternative but to rehome their pets.

Pets (not) at home

A number of landlords refuse to accept tenants with pets, making it difficult for many to secure accommodation. As such, it is unsurprising that several renters with furry friends chose to hide them altogether!

10% of tenants choosing to keep their pet said they had to physically hide them before a visit from their landlord, for fear of severe consequences.

Just last month, the National Landlords Association, warned that new Government initiatives to regulate security deposit fees could see many landlords ban pets, due to the risk of damage being caused. 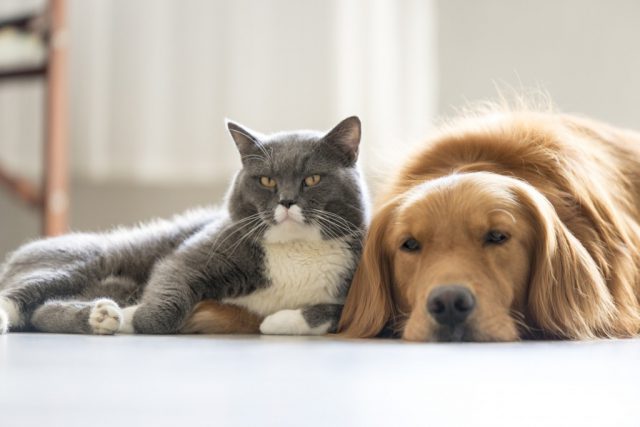 Data from the report reveals that nearly one-fifth of animals had caused damage to a rental property. 12% recorded damages to fittings while 6% ruined furniture.

Westley Pearson, Managing Director of AnimalFriends.co.uk, noted: ‘It’s important to ensure that you’re able to properly look after any animals before you decide to bring one home with you and that includes making sure both you and your pet will have a place to live.’[1]