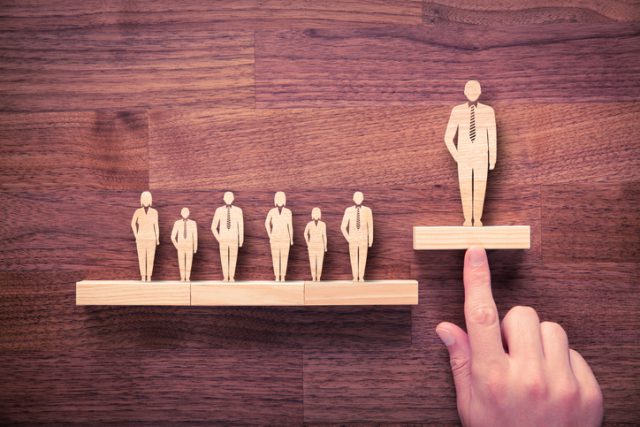 Lawson has 27 years’ experience in the lettings industry, and is the CEO and Founder of the National Lettings Franchise.

Griffin has been running her own award-winning agency, Sawdye & Harris, for over 20 years and is a Royal Institution of Chartered Surveyors (RICS) chartered surveyor.

The Chief Executive of ARLA Propertymark, David Cox, responds to the new appointments: “We’d like to extend our thanks to Nik Madan, who has brought a great deal to the role over the last year; his deep understanding of the sector was instrumental in the launch of Propertymark. I am pleased to welcome Sally to the role – she’s a highly experienced individual and is extremely committed to the industry, we are excited to have her on board.”

Mark Hayward, the Chief Executive of NAEA Propertymark, also comments: “David has brought great energy to the role, and we thank him for his hard work. Katie is an active member and is committed to raising standards within the industry, sharing best practice and nurturing future talent. I look forward to working with her more closely to drive awareness of our new consumer-facing focus as NAEA Propertymark.”

We offer our congratulations to all those appointed as members of the Propertymark presidential team for the coming year – Well done to you all and good luck in your roles!