Property Schemes can be Risky

British investors looking to buy assets in the property market are being targeted at presentations that claim to reveal the secrets of the sector.

Schemes involve purchasing properties that they are told will be rented out immediately. Buy-to-let is indeed strong, however, investors who are convinced by these schemes should investigate thoroughly to ensure they are not wasting their money.

The interest in these investments reflects the buy-to-let bubble of ten years ago, when investors were promised high returns on rental flats abroad or in Britain that are not even built.

Frequently, these developments made huge losses, and sometimes were never even built.

Thousands of empty houses in the USA are up at auction in cities suffering the housing crash. House prices are also dropping in places such as Detroit and Atlanta. 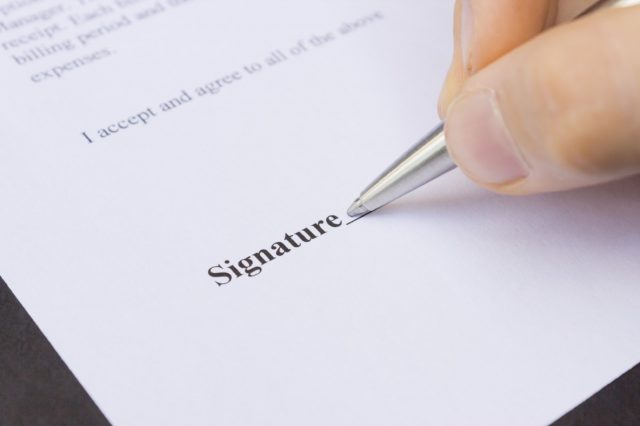 Property Schemes can be Risky

Atlanta saw an 18% decrease last year, and Detroit’s prices have fallen 50% in the last five years. However, property companies are acquiring these houses for just a few thousand dollars, and then gaining a profit by convincing British investors to buy them.

These salespeople say that by increasing the cost from £25,000 to £35,000, you will gain a three-bedroom home with a tenant.

Buy-to-let investors are now being informed that without first inspecting these schemes, they can lose lots of money. Some who have put money into Detroit have been left with dilapidated homes and no tenants.

When the scheme falls, investors are required to pay even more money in tax and fees to uphold the property.

Patricia Busaidy, 67, and her partner Paul Penn-Sayers, 75, purchased a house through a scheme that was promoted by a Cheshire company, Assetz International.

Patricia paid a £2,350 arrangement fee to Assetz in return for securing the property. She was then assured the home would be renovated and would have a tenant within 90 days.

NSUK, who controlled the scheme, then took a further £28,500 from the couple in October 2010. The property, in fact, did not have a tenant and was in desperate need of refurbishment. Despite this, Patricia has still been required to pay £4,000 in tax, and an additional £4,000 for repair work. She was never told she would have to pay these amounts.

Estate agents in the property’s area revealed that homes on the street Patricia’s house was located have sold for figures as low as £800 in the last six months.

Patricia is a British citizen living in France. She says: “It has become a stone around our necks, gobbling up both money and time, causing enormous stress.”1

Assetz have accused NSUK of not refurbishing the houses, alongside another business, Nuevo Skye UK Ltd, who promote the scheme in the UK.

Assetz’s Chief Executive, Stuart Law, insisted that he is helping investors affected by the scheme, but will not return Patricia’s deposit.

British estate agent, Claire Williams, is based in Detroit: “We hear from British people who have bought these homes as prices are so low. They are sent pictures and hand over their money to the investment firm. They then find there is no home, as it’s beyond repair.”1