London estate agent Douglas & Gordon has reported a surge in both property sales and new instructions for the week following the Brexit vote.

Instructions almost trebled compared to the previous week, while sales were up by 11%.

Many of these property sales were completed by people taking advantage of the weak pound in the immediate aftermath of the shock result. At the current sterling/dollar exchange rate of USD1.31, London’s prime central areas are now 25% cheaper than they were two years ago. 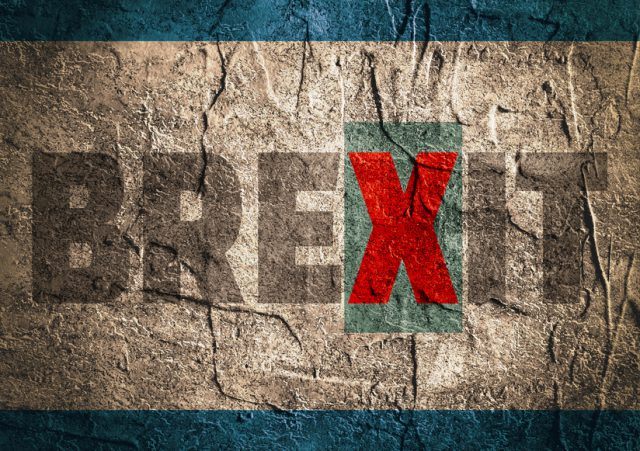 Douglas & Gordon has reported interest from individuals based in Nigeria, the USA, UAE, Russia and China – all of whom are buying in USD, and most of whom were interested in property priced between £1m-£2m.

Since the start of the year, Douglas & Gordon Corporate Services has received 24% more enquiries from relocation agents, reflecting an annual increase in the amount of companies looking to move employees to London.

Enquiry levels last week, following the Brexit vote, were at their highest level since the start of the year.

The CEO of Douglas & Gordon, James Evans, comments: “Politically we may be in uncharted waters. However, many of our clients who delayed listing their property until June 24th were simply waiting for a result one way or the other.

“London property transactions happen for a variety of reasons and our experience is that those who are wanting or needing to buy, sell, rent or let will continue to do so.”

Outside of the capital, Berkshire-based Romans reports that in the week after Brexit, just 20 out of 900 property sales agreed were cancelled. The agent claims that this is only marginally more than during a normal trading period.

The firm also experienced an 8% rise in traffic to its website in the week after the leave vote.

The Managing Director of Romans, Peter Kavanagh, says: “I strongly believe that in six months, if not before, we’ll be looking back and wondering what the fuss was all about.”

Adam Hesse, of Aston Mead Land & Planning, insists that the industry should work together to send out positive signals: “There is a danger that people will believe the warnings and then it becomes a self-fulfilling prophecy.

“It was a democratic decision, so we have to abide by the outcome and move on. In effect, we’re all Brexiteers now. All this talk of a second referendum is only making things worse. The result on the day was conclusive. What if a second vote went the other way? What do these campaigners want – the best of three?”

He adds: “The reality is that we’ll be leaving the EU, and our job in the property sector is to help the transition work as effectively as possible. That means we need an end to scare stories and doom-and-gloom scenarios.”