The Property Redress Scheme Signs Up its 5,000th Member

Less than two years since the Property Redress Scheme (PRS) began, the organisation is celebrating signing up its 5,000th member.

The Government-authorised scheme was the newest of three available consumer redress schemes for the property market when it launched in the summer of 2014.

The Property Redress Scheme Signs Up its 5,000th Member

It is a legal requirement for all letting and estate agents to be a member of a redress scheme, but the PRS also accepts other property professionals. Recent new members include the Association of Independent Inventory Clerks (AIIC) and VeriSmart, a smart inventory provider.

The London region has the most PRS members, with over 1,250 agents in the capital, followed by the South East counties of Kent, Surrey and Sussex, which have over 600 members. The Midlands and Yorkshire also account for over 1,000 PRS members.

Wales, Scotland and Northern Ireland have lower membership levels, but still make up over 100.

Anthony Hamilton Estate Agents Ltd in Basingstoke became the PRS’s 5,000th member, and was treated to a bottle of champagne to celebrate.

The agency’s owner, Mark Chubb, says: “What a nice treat to celebrate we’ve become the 5,000th member of the PRS. We will definitely drink a toast to the redress scheme.”

Tim Frome, the Managing Director of the PRS, comments: “We are delighted by this further testimony to our success. Our scheme is easy to join and offers straightforward advice for both property professionals and consumers. We’re just short of our second anniversary, and have enhanced our offering continuously since we first started.

“In fact, there are many advantages of choosing the PRS: Enhanced members now enjoy access to a 24/7 legal helpline, and we have started to provide workshops on essential industry topics across the country. We recently hosted a workshop in Cardiff on the new Rent Smart Wales legislation, which requires agents to have Professional Indemnity Insurance and Client Money Protection, aside of their redress scheme membership.”

Letting and estate agents must remember their legal obligation to join a redress scheme.

Landlords, always ensure that any agent you use is a member of a recognised redress scheme. 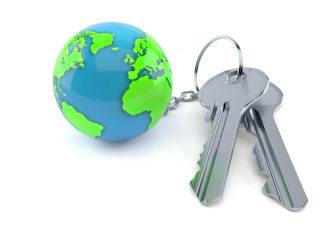 Listing properties on websites with a global audience can give estate agents a much-needed edge over their competition, according to … UK estate agents are some of the worst paid in the industry around the world. London estate agent, Agent & … 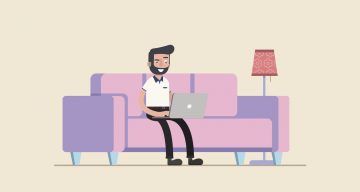 Flexible working options for estate agents, including more opportunities to work from home, should be considered, according to Agent & … 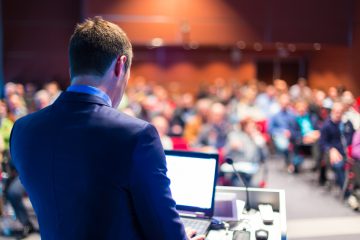 The Minister of State for Security, Ben Wallace MP, has been confirmed to speak at the upcoming NAEA Propertymark (the … 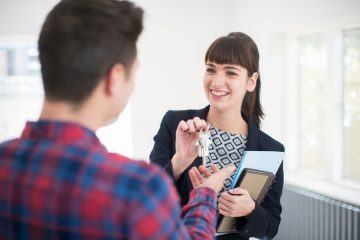 The Government has announced plans to make improvements to the property agent sector. Heather Wheeler MP, the Minister for Housing …

Flexible working options for estate agents, including more opportunities to work from...