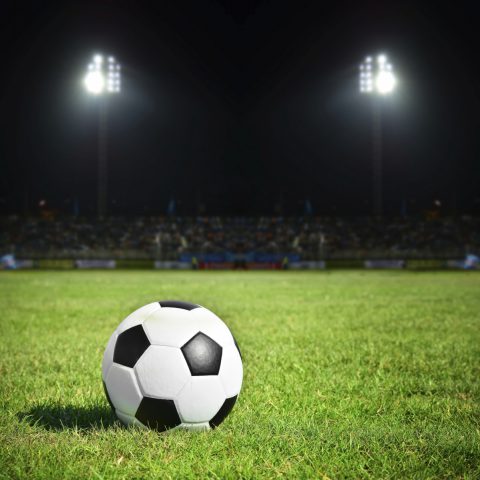 Investors Should be Cautious of Prime Property

Football fans will go to great measures to see their team play as often as possible. But apparently, they will go further than initially thought; some keen followers will move house to live closer to their team’s football ground.

The past ten years have seen house prices near the 20 premier league football stadiums increase by 137%. England and Wales in general have seen a rise of 90%.1

This is partly due to the building of new grounds. These projects are frequently part of a larger regeneration scheme, which will add value to the general area. New homes and shopping centres are regularly involved in a stadium building arrangement, as these developments will fulfil planning requirements and provide funding for the improvements.

This results in wide gaps between property price rises near new stadiums and old ones. Older grounds built pre-war are generally in rundown inner-city parts, and house prices around these are below average.

Prices do depend on the city however. The area around Manchester City’s new stadium, the Ethiad ground, saw the highest price rises, of 271%.1 The stadium was originally built for the Commonwealth Games, and thus carried infrastructure and housing developments for the mostly deprived area.

Aston Villa saw the second highest growths, of 125% near the Villa Park ground, where they have played since 1897.1 At the bottom of the list, house prices surrounding Newcastle’s St James’ Park stadium have dropped by 7%.1 They have played there since 1892.