Property Prices Rise Due to Lack of Supply

The greatest lack of supply of homes for sale in the UK in almost six years has fuelled property price increases in the past month, found new research.

The Royal Institution of Chartered Surveyors (RICS) revealed that every region of the UK has experienced price rises, and that one cause of this could have been uncertainty ahead of the general election. However, the organisation believes there are “deeper underlying problems” regarding the shortage.

In its survey of members, the RICS discovered that a net balance of -21% reported a drop in new instructions and 33% more surveyors saw price increases in April, up from 22% in March.

Additionally, the balance of those studied that reported price growth was positive in every UK region for the first time since August 2014, as prices in London rose again after being stable for a few months.

28% more surveyors witnessed prices in London increase, compared with 6% more in March who saw prices drop. With fewer homes up for sale, agreed purchases were at -3%. 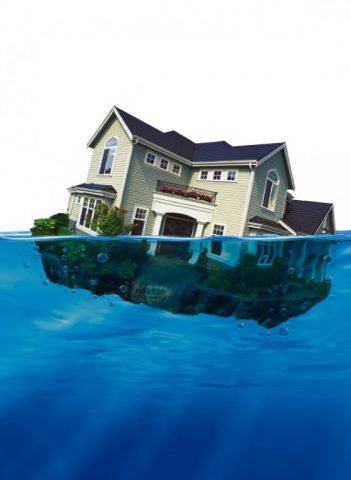 Property Prices Rise Due to Lack of Supply

The RICS report expects house prices to increase by 2.7% around the UK in the next year, as 72% of respondents predict price rises.

This data will add pressure onto the Conservative Government, which has the task of building more homes. April’s decline in new instructions was the sharpest since May 2009.

Head of Policy at RICS, Jeremy Blackburn, says that the affordability and availability of properties in the UK is now a “national emergency” and the Government need to make it an urgent issue.

“The last time we were building 300,000 homes was in 1963 under Harold Macmillan’s Conservative government, which utilised both public and private building,”1 Blackburn notes.

Private developer construction is now below the long-term average, however, local authority house building is the main problem causing a shortage of homes.

Before the election result was revealed, Chief Economist at RICS, Simon Rubinsohn, commented: “It is conceivable that the decisive outcome to the election could encourage a pick-up in instructions to agents and ease some of the recent upward pressure on house prices, but it is doubtful that this will be substantive enough to provide anything more than temporary relief.

“Alongside an increased flow of second hand stock, it is absolutely critical that the new government focuses on measures to boost the flow of new build.”1

Furthermore, surveyors are expecting rents to continue increasing, as tenant demand grew in all UK regions in the three months to April, found RICS. Its report predicts rents will rise by around 5% every year for the next five years.

The report claims: “The downward trend in owner-occupation rates across the country is a visible sign that affordability constraints bite ever deeper, as does the squeeze on household budgets from higher rents.”1

The report reflects recent research from mortgage provider Halifax, which reported a 1.6% increase in property prices in April. The bank also stated the rise is due to the lack of supply of homes for sale.

However, high-end estate agents expect prices to increase even further, after wealthy buyers returned to the housing market after the election.

London is currently playing host to the World Athletics Championships, evoking great memories of the superb Olympic Games in the … 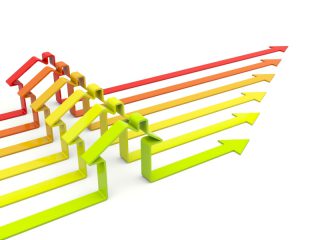 House price growth is slowing down, reveals the latest Halifax House Price Index. Property prices were 8.6% higher in the … 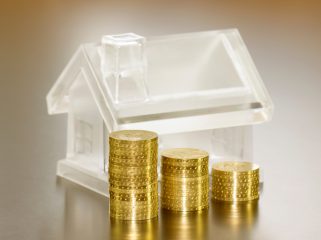 House prices will rise more slowly next year than this year, according to a poll of property experts. The study … 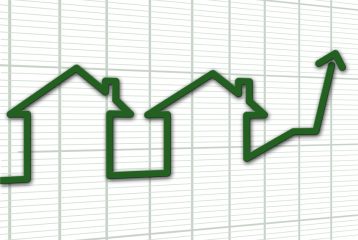 The average price of a home in the UK has risen by £3,000 in just one month, according to the … 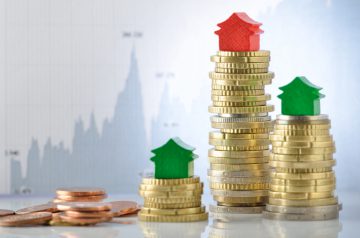 House prices will rise more slowly next year than this year, according to a poll of p...