The property market experienced a summer slump in July, as the supply of homes available to buy dipped, according to the July Housing Report from NAEA Propertymark (the National Association of Estate Agents). 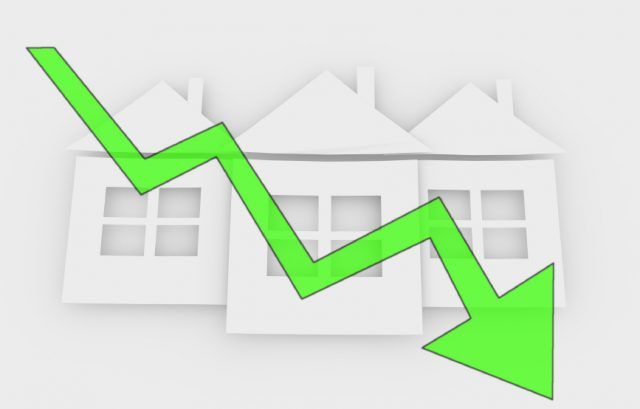 The number of properties available to buy on estate agents’ books dropped from an average of 37 in June to 35 in July. This is the lowest level recorded for the month of July since records began back in 2002.

Seasonality hit home hunters, as the number of people looking for properties declined by 10% in July, from an average of 384 in June to 347 in July. This is the lowest it has been since November 2016, when 344 potential buyers were registered per branch. However, it is a considerable increase from July 2016, when just 298 were recorded.

Just 3% of properties were sold above the asking price in July – an increase of one percentage point on June.

The amount of homes that sold for less than the asking price rose to 80% last month – up from 79% in June and the highest level since December 2016.

The Chief Executive of NAEA Propertymark, Mark Hayward, comments on the figures: “It is natural for the market to dip in the summer and then recover. We usually see a subdued July and August, and then a boom in September, with an influx of new properties coming onto the market – it remains to be seen whether this year is typical. We’d also expect to see the number of house hunters increase, as buyers strive to complete sales before the winter kicks in.” 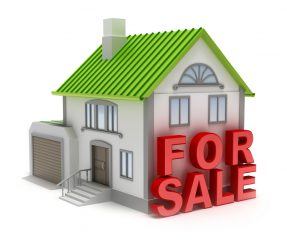 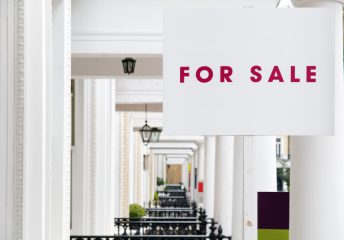