The UK property market is showing momentum ahead of this week’s General Election (on Thursday 8th June), according to Agency Express.

Following a slowdown across the UK property market in April, the latest Property Activity Index from Agency Express shows that the pace picked up during May. 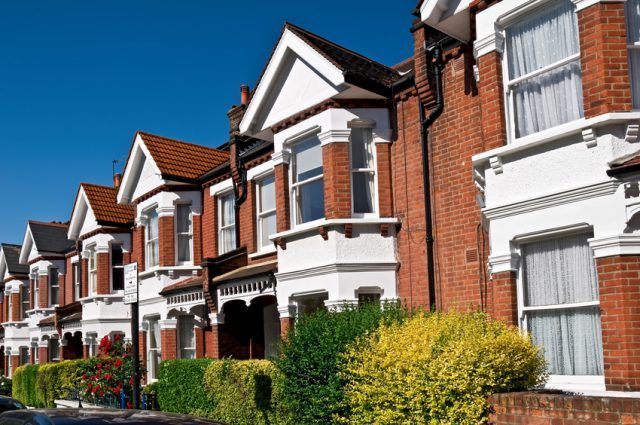 Monthly data shows nationwide increases in both new property listings, up by 9.6%, and the number of properties sold, at 12.3%.

On an annual basis, new listings have continued to rise, while the amount of properties sold has declined.

Regionally, Agency Express found that nine of the 12 regions included in its Property Activity Index saw growth in new property listings in May, while ten recorded increases in the number of properties sold.

May’s most prominent performers were London and the South East, with both regions recording robust growth in May.

Other hotspots in May’s Property Activity Index include:

The greatest decreases in May’s index were recorded in Wales. The number of properties sold fell for a second consecutive month, by 3.5%, as did new property listings, by 0.9%. However, the Property Activity Index’s rolling three-monthly data shows more stability, with new listings up by 2.3%.

The Managing Director of Agency Express, Stephen Watson, comments on the figures: “During May, we traditionally see a slower pace throughout the UK property market and, with the imminent General Election, a slowdown on some level was anticipated.

“However, this month’s figures have exceeded our expectations and activity is more robust compared to figures recorded in 2015. Looking forwards, we won’t see the full impact of the General Election until June’s figures are collated, so it will be interesting to see if and how the usual trends of the market are affected.”