Property industry calls for boost to Build to Rent

The UK housing industry has called on Chancellor Philip Hammond to announce measures in tomorrow’s Autumn Statement that will give a boost to the Build to Rent sector.

Official figures released from the British Property Federation (BPF) reveal that during the last year, the number of Build to Rent units with planning permission, under construction or completed in Briton increased by more than 200% to hit 67,000 units.

The BPF notes that despite these figures being encouraging, the sector could be doing more to deliver homes. It feels that investors could have as much as £50bn to invest.

Interest in Build to Rent has come from far and wide, particularly from the United States where the scheme is already popular.

Research from Strutt & Parker, Stanhope and Network Homes indicates that the UK is on the verge of a large, commercially developed Build to Rent sector.

Stephanie McMahon, head of research at Strutt & Parker, observed: ‘The UK private rental market is going through a period of sustained growth, doubling in size to 5.4m from 2001 to 2014, a trend which only looks set to continue. Some 48% of those who responded to our Urban Renters survey had been renting the same property for at least the last two years, with 24% of tenants anticipating renting as a family in the future.’[1]

‘Our analysis illustrates that, although the majority may wish to own at some point, a burgeoning group of renters is making the choice for rental over ownership and enjoying the flexibility it provides. While the aspiration to own is still a key motivation for the majority of households, a preference for renting is starting to surface, with 9% of respondents in Greater London preferring to rent. We seem to be on the brink of becoming a rental nation,’ she added.[1] 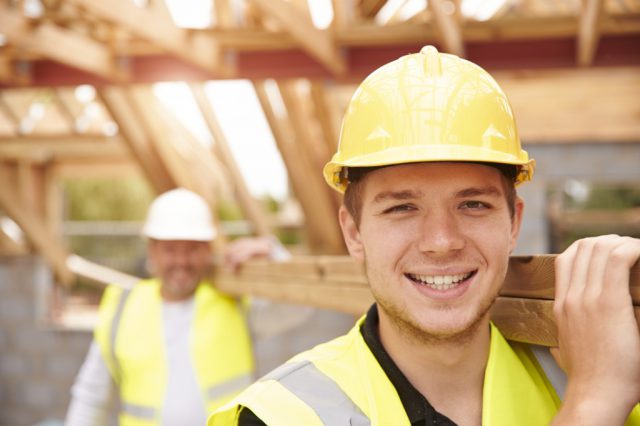 Property industry calls for boost to Build to Rent

In addition, analysis seems to show that there is growing evidence to suggest that renting is becoming more of a lifestyle choice, as opposed to a consequence of unaffordable housing.

The Private Rental Sector has increased by 82% in the last decade, becoming the second largest tenure group. Halifax’s 2015 Generation Rent survey indicated that between 2012 and 2015, for those aged between 20 and 45, homeownership dropped by 1%. Additionally, there was a 2% fall in first time buyers, while there was also a 3% increase in those who do not want to own a property. 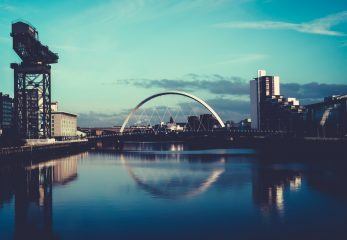 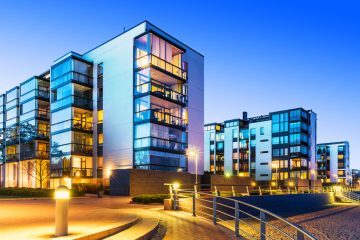 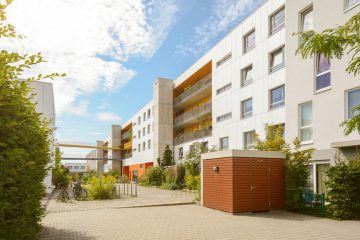