Property development picking up in North of England, research shows

If you are a landlord looking for new investment opportunities, you may wish to look to the North. New research shows that the North of England has become a hotspot for property development.

According to a national study of developers, 65% plan to substantially increase their investment activity in the North over the next two years. The biggest opportunities are seen to be houses and flats, according to this study by finance specialist Together.

The Government’s Northern Powerhouse initiative has been unanimously supported by property developers, with 96% agreeing it is having a positive effect. 64% of them said it has been ‘very positive’.

Andrew Charnley, head of corporate relationships at Together, has commented: “Given the uncertainty around Brexit and the prospect of tougher economic headwinds, it’s encouraging to see developers remaining so bullish, particularly when it comes to the North. Our own experience reflects these findings having supported a significant number of new developments in the North with a healthy future pipeline too.

“The chronic supply/demand imbalance in residential housing is creating the biggest opportunities yet many developers continue to be hampered by obstacles such as a shortage of suitable sites and access to finance. We understand the pressures facing developers and take a highly flexible approach to meeting their finance requirements, often delivering solutions under highly challenging timescales.”

Also revealed by the study:

Despite property developers’ optimism, the survey identified several headwinds that are likely to impede their ability to invest in new assets: 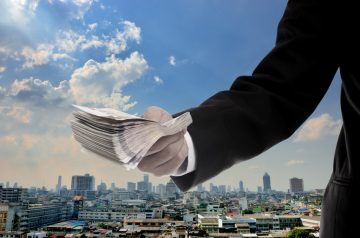 Legal & General (L&G) has revealed its first turn-key modular housing prototype, as it continues to drive the evolution of … 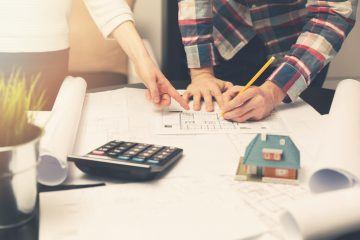 By Matthew Tooth, Chief Commercial Officer at LendInvest  Refurbishment on the whole is a far quicker project than a ‘ground …

LGIM Real Assets (L&G) has completed a three-year loan of £39m to a fund managed...

By Matthew Tooth, Chief Commercial Officer at LendInvest  Refurbishment on the whole...