The beginning of the annual Property Awards in London last night was marred by angry protestors, who showed their frustration towards social housing and gentrification.

Around 200 campaigners, many with banners with slogans venting their opinion on social cleansing and unoccupied homes, forced guests arriving for the ceremony at London’s Grosvenor House Hotel to enter through a side entrance.

Some protestors chanted, ‘social housing is a human right,’ while others tried to gain entry into the hotel, before instead entering the nearby Foxtons estate agents. One campaigner was arrested.

The protestors were said to include representatives from well-known campaign groups, such as Focus E15, Sweets Way Resist and Friends of the Joiners Arms. Additionally, organisers and people involved in the recent March for the Homeless also took part.

A spokesperson for the campaigners said that, ‘it’s an opportunity to flip the script and congratulate all the housing and anti-gentrification campaigns for their hard work in ensuring London remains open and accessible to people from all backgrounds, not just a rich elite.’[1]

The Property Awards is an annual event that celebrates and rewards the best property developers and organisations within the UK. Now in its 20th year, awards contested at the ceremony include deal of the year and developer of the year. However, housing campaigners have described the awards as a disgrace, considering that figures have indicated that there are ten unoccupied homes for each homeless family. 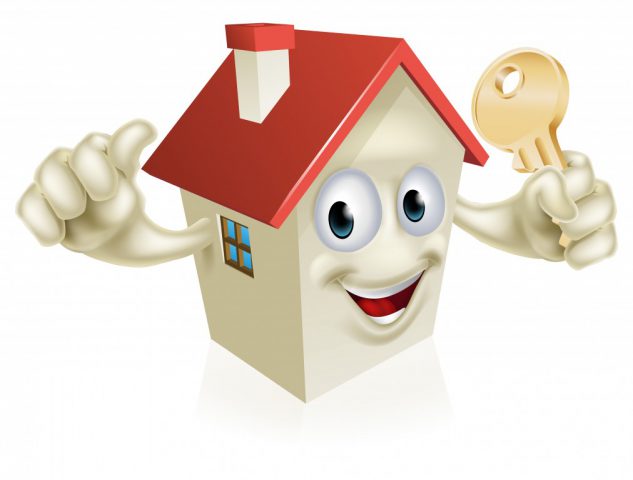 Katya Nasim, of the Sweets Way campaign group, said that the companies being celebrated at the awards, ‘do not care for the human and social costs of their projects.’ She went on to say that their constant desire to make a profit saw developers, ‘convert living spaces, social amenities and community assets into soulless investment opportunities.’ These, Nasim believes, serve, ‘none but a tiny privileged minority.’[2]

All campaigners at the awards were united in their wish to see large construction of social housing, tighter rent controls and broader urban planning.