Private Renting to Match Homeownership Levels in London by 2025

Private renting in the capital will match the levels of homeownership in London by 2025 – just eight years away, according to a new report from the Mayor of London. 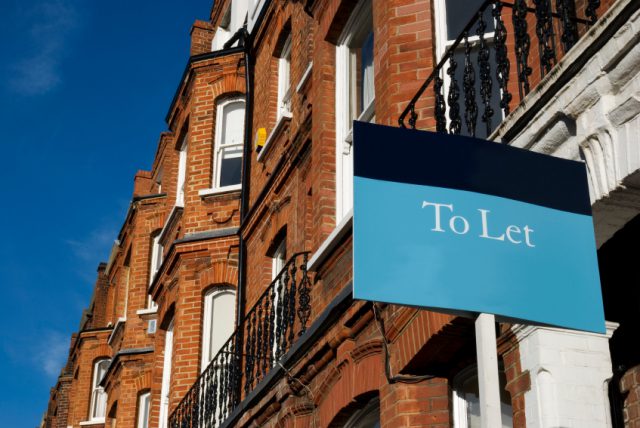 Private Renting to Match Homeownership Levels in London by 2025

The study, titled Housing in London: 2017, will form the basis for the Mayor’s forthcoming London housing strategy.

It shows that private renting was once the single largest housing tenure in London, but shrank from 46% of all households in 1961 to just 14% in 1991, a decline that was similarly matched across the rest of the country.

By 2011 – the latest date quoted in the report – the private rental sector accounted for 26% of all London households.

The Mayor of London’s new report, which will provide evidence for his key strategy, forecasts both social renting and homeownership to continue falling in the capital, while private renting will grow.

By 2025, it expects both private renting and homeownership to each account for 40% of all London households, while social renting will make up just 20%.

The 114-page report analyses historical data on housing tenures in the capital, certain demographic, economic and social trends, before addressing the crisis that is now blighting Londoners.

It assesses housing supply and the number of empty homes, the costs of buying and renting a home, along with the serious issue of affordability, and the need for housing across the capital. In addition, the study considers mobility and decent homes.

As ever, we will continue to keep you up to date on changes to the London property market, particularly private renting, at Landlord News and through our handy – and FREE – monthly newsletter – sign up here: /register/ 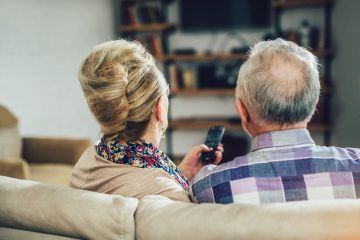