There is some £1.3trn worth of housing stock within the private rental sector, research from buy-to-let specialist Sequre Property Investment shows.

Sequre’s analysis of stock rented either privately or via a job or a business found that despite declining from a high of 4,832,000 in 2016, there are still some 4,799,000 privately rented properties across England. The company says this is the second-highest level on record despite a string of government attempts to dampen the financial return on offer to landlords within the sector.

The highlights of Sequre’s research include:

Daniel Jackson, Sales Director at Sequre Property Investment, comments: “The private rental sector has grown considerably in recent times, both in terms of the level of stock available, but also where the value of this stock within the wider housing market is concerned.

“Not only does this demonstrate the continued strength of the sector, but it also highlights its importance as the backbone of the private rental market. Without it, the government would be left with a shortfall of nearly five million homes and given their consistent failures in addressing the current housing crisis, this would no doubt be yet another obstacle they would fail to overcome.

“Fingers crossed they’ve now realised the importance of the rental market given the fact a widely expected increase in capital gains tax failed to materialise during the last budget. While a buy-to-let investment will predominantly focus on the yields available, the capital appreciation of a rental market investment is an additional benefit that many landlords can reap on exit. Had the government decided to penalise this, a mass exodus of landlords would no doubt have followed.

“Of course, while the overall value of the rental market is higher in the south, the north can present some very good investment opportunities. Those looking to these more affordable regions can realise yields in excess of 8% in the right areas, which gives them more scope for building cash flow and as well as seeing capital growth.” 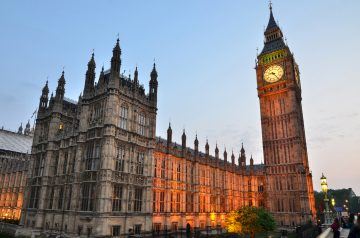 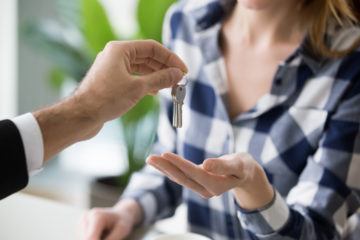 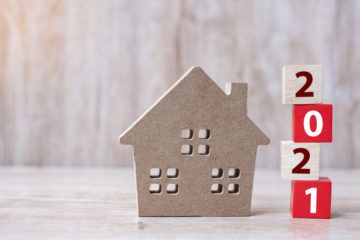 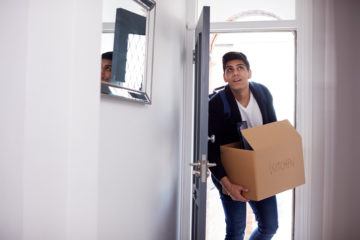 Will student tenants be landlords’ ‘ray of hope’ in 2021?

A study has been undertaken to explore ways to encourage private rental sector (...