There has been a substantial increase in prime rents in the West End of London during the opening quarter of 2017, according to a new report from Savills.

Research reveals that average prime rents in the West End reached £122.30 per sq ft in the first three months of the year. This was 11% greater than the level seen at the same time last year.

The West End’s take up during the opening quarter of 2017 reached 1.05 million sq ft, a rise of 1% year-on-year and 10% greater than the 10 year average. This was driven by strong demand from the tech and media sector, which accounted to 22% of take up. 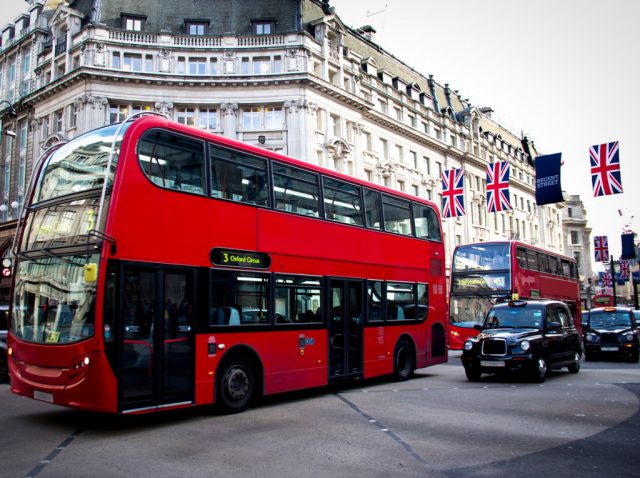 Savills suggest that supply is still fairly stable, hitting 4.63m sq ft at the end of March. This amounts to a vacancy rate of 3.8%.

Brian Allen, director of the West End leasing team at Savills, noted: ‘The first quarter of the year has seen strong take up and rental levels in the West End, with the deal at 5 St James‘s Square helping prime Grade A rents to hit a ten year high.’[1]

‘Whilst headline rents remain strong there is some upward pressure on the level of incentives being offered to tenants, with the average rent free period on a ten year lease now 18 months, compared to the average of 13 months in Q1 2016. Nevertheless, the market remains robust,’ Mr Allen added.[1]