Overseas property investors, as well as the country’s own landlords, are now competing with first time buyers for affordable properties in London. 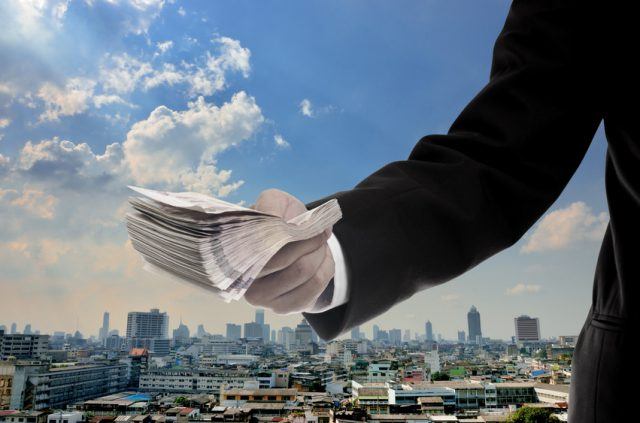 A recent report from the BBC claims that the fall of the pound following June’s EU referendum has triggered a spending spree from foreign investors in London’s property market.

However, it warns that overseas property investors are no longer just targeting prime central locations.

Due to Stamp Duty hikes for properties worth over £1.5m, property investors are now seeking cheaper properties in the capital, which is putting more pressure on struggling first time buyers.

With the new Prime Minister, Theresa May, insisting that “Brexit means Brexit”, the BBC has investigated what the future holds for London. It also questions whether first time buyers, many of which are currently priced out of the market, will benefit from the country’s decision to leave the EU.

In addition, the Inside Out London programme also looks into whether the capital’s recent spike in race-hate crime is driving immigrants out of the country, and what an independent state of London could look like.

The full show, which was broadcast on BBC One London on Monday 5th September, is available on the iPlayer here: http://www.bbc.co.uk/iplayer/episode/b07qbfcx/inside-out-london-05092016

The CEO of the HomeOwners Alliance, Paula Higgins, responds to the BBC’s revelations: “It’s certainly a concern that as a result of Brexit, homebuyers are sitting on their hands while foreign investors buy up more affordable parts of London. The Government needs to do all it can to create a stable, functioning housing market. That means continuing to build more homes, but alongside reassuring people about the Brexit process.”

While the media has been “plagued” by negative reports on the effect of Brexit on the property market, recent figures from Halifax suggest that a recent slowdown in house price growth was caused by an ordinary seasonal adjustment, not the Brexit.

Has your property market activity been affected by the vote to leave the EU?