Despite an increase in the amount of people expecting interest rates to rise, confidence has remained strong for house price growth, reveals the latest Halifax Housing Market Confidence Tracker.

The Halifax found that 58% of people now think that mortgage interest rates will be higher in 12 months’ time, up from 48% in the second quarter (Q2) of the year. Furthermore, 35% predict that savings interest rates will rise, compared to 26% in the previous quarter. 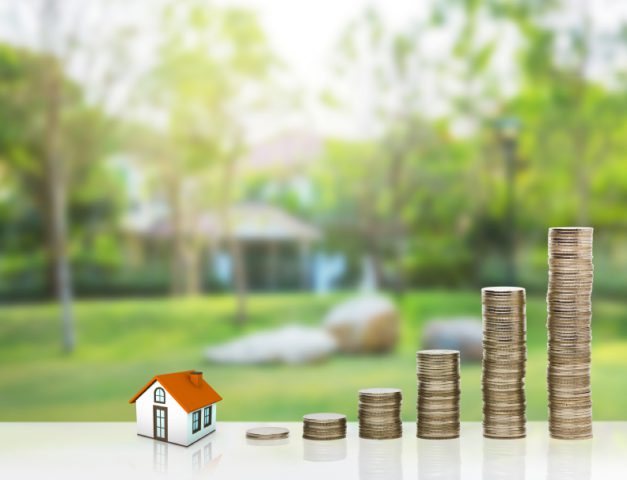 House price inflation is currently standing at 9% and 68% of respondents expect the average property price to be higher this time next year, with just one in 20 thinking prices will be lower.

Craig McKinlay, Mortgage Director at Halifax, comments: “While economic optimism appears to have tailed off in the last quarter, house prices have continued to increase and the underlying pace of house price growth is strong.

“This has helped to maintain the expectation that house prices will continue to rise, despite more people expecting interest rate rises in the next 12 months.

“The factors behind the upward pressure on house prices include the continued lack of second-hand properties for sale on the market and the availability of low mortgage rates.

“Without an increase in supply, it’s likely to mean that house price growth continues to be robust in the short-term, even if interest rates eventually begin to increase.”1

Despite the clear stability in property price expectations, there has been a decline in selling confidence, with the amount of people thinking the next 12 months will be a good time to sell dropping from 59% to 52%.

There has also been a decrease in the proportion of Britons that believe it will be a good time to buy in 12 months’ time, from 56% to 53%.

Only 40% of Londoners think the next year will be a good time to buy, compared with 77% in Scotland and 58% in the north of England.

Additionally, 64% of people in London said the next 12 months will be a good time to sell, with 48% of those in Scotland agreeing, 47% in the north of England and 43% in the Midlands.

The main barrier to buying a home is raising a deposit, at 57%, despite the availability of higher loan-to-value mortgages and the Help to Buy scheme.

The amount of people naming job security as an obstacle has dropped to its lowest ever level, at 42%, but it is still the second highest factor, ahead of household finances, at 36%.

Although house prices continue to increase, the proportion of people mentioning rising prices or prices being too high has fallen from 35% to 31% over the past quarter.

And despite an increase in the number of people expecting to see an interest rate rise in the next year, the amount of people who claim interest rates are a barrier to homeownership is fairly unchanged from Q2, from 16% to 14%.

House price growth in UK cities is currently running at an average of 4.9%, supported...