One in four would not tell their landlord about damage!

A new survey from TheHouseShop.com has revealed that one in four tenants wouldn’t inform their landlord if they made significant damage to their rental property.

Data from the report shows that while 15% of people would hire a professional to repair the damage incurred, over one in ten would attempt to fix issues themselves!

*11% would attempt to fix damages themselves

* 15% would call on a professional

*Only 1% would hide the problem and hope for the best!

Of those honest 58% of respondents:

*24% would offer to pay the repair bill in full

*7 would contribute to the repair bill 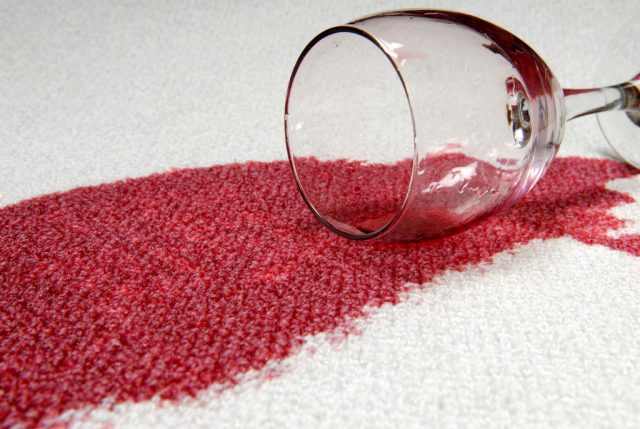 One in four would not tell their landlord about damage!

Nick Marr, Co-founder of property marketplace TheHouseShop.com, noted: ‘While the vast majority of tenants will not actively try to do damage to a property, accidents do happen, and even well-meaning and reliable tenants can end up inflicting significant damage during their tenancy.’[1]

‘The best advice I could give to landlords would be to encourage an open and honest relationship with their tenants, so that tenants don’t feel scared or nervous about reporting any damages as soon as they happen. Having a direct relationship with your tenants, as opposed to using a third party agent or management service, can be a great way to build trust and avoid any nasty surprises further down the line. However, it is important to remember that landlords should always conduct thorough checks and references on any potential tenants before they move into the property. That way you can hopefully avoid the nightmare tenant horror stories that so many landlords can recall in an instant,’ he added.[1]