An interesting new report has revealed that around one in five property owners has been involved in a dispute with their neighbours.

A portrait of the modern British community report from Co-op insurance gives an insight into most-common disputes and changing communities in the UK.

Of people who have had problems with their neighbours, noise was the most common reason. 41% of residential problems were due to noise related issues, such as loud arguments, parties or banging around.

By region, London and Birmingham saw the largest number of neighbour problems. 25% of those questioned in these regions said they had seen some kind of problem in the last year. On the other hand, people in Milton Keynes get along the most, with just 7% experiencing neighbour disputes in the same period-compared to the national average of 20%.

The top-ten reasons for disputes with neighbours were found to be: 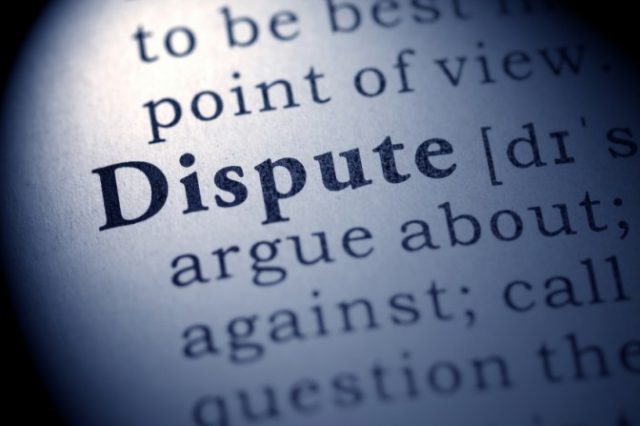 Data from the report shows that a Briton’s ideal neighbour would show respect at all times, with 77% agreeing this makes a good person to live next door. 75% said tolerance was the most important trait.

However, just 19% of people have been invited round to a neighbouring property for a brew!

James Hilton, Director of Products at the Co-Op Insurance, observed: ‘The research shows as a nation we’re at risk of losing the community spirit we once prided ourselves on. Strengthening our communities whilst making them safer places to live is firmly at the heart of the Co-op. Communities are valuable as they allow people to interact with each other, share experiences and develop valued relationships. Without communities we’re in danger of living isolated lives.’[1]

‘However, as our lives, both in and away from the home, become ever busier and we spend more time engaged with technology – TV, the internet and social media, its seems we are becoming ever-more distant from our closest neighbours.  As a nation we need come together, lose the British stiff upper lip and engage with our neighbours, who in time may become friends,’ he added.[1]