A Northern property firm specialising in buy-to-let investment says that the negativity surrounding Brexit is far from accurate.

Instead, Sequre Property Investment has reported that the property market in the North of England is actually in ‘good health.’

The firm has reported a 12% rise in the number of sales recorded during July in comparison to June, alongside a 5% increase in enquiries.

A range of housing, commercial and retail development projects in Manchester and other Northern locations suggest that it is business as usual, according to Sequre.

One of these projects is the recently announced doubling in size of the MediaCityUK in Salford, west of Manchester city centre. Also driving business is the proposed 64 storey Owen Street skyscraper.

Graham Davidson, managing director of Sequre, said, ‘the reasons for investing in property remain the same-whether looking to generate additional income to top up your pension or investing in your children’s future.’[1]

‘Bricks and mortar remain one of the most rewarding investment choices, as increased volatility in the stock market means that tangible assets are now more important than ever,’ he added.[1]

Continuing, Davidson said that he feels the media have been too busy focusing on the impact of Brexit in London and the South. 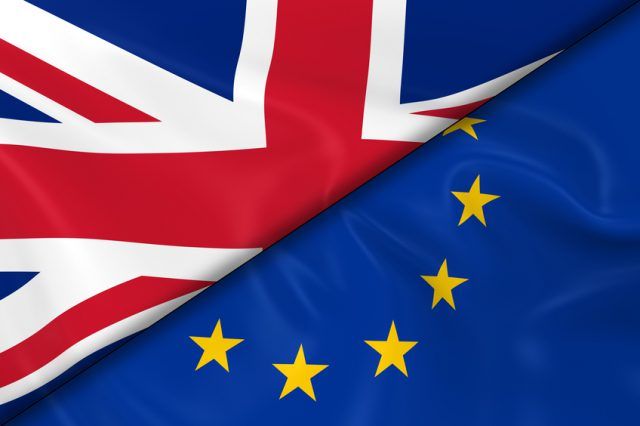 He feels that, ‘in the north, there are still excellent opportunities. With entry prices as low as £75,000 for a one-bedroom apartment, strong capital growth can still be attained-the likes of which is simply now unattainable in the capital.’[1]

A separate set of figures released yesterday revealed that the north of England also offers the best rental yields for student properties. The North East was the best performing region, with Sunderland and Middlesbrough performing well.