The National Landlords Association is to donate £10,000 to assist the Judicial Review against the Government’s decision to remove Finance Costs for individual buy-to-let landlords.

It is expected that NLA CEO Richard Lambert will make the announcement today at the Tenant Tax Summit.

Announced in last year’s Summer Budget, the removal of Finance Costs will be introduced in 2017 as part of the Finance Act. This will limit the rate of mortgage relief to the basic rate of income tax (20%), for all landlords, regardless of their existing tax bracket.

Unsurprisingly, this has been widely criticised and as such, Chris Cooper and Steve Bolton, two property business owners, launched the Judicial Review.

Up until now, the National Landlords Association, had chosen not to donate to the campaign that it did not believe that the campaign could ultimately be successful. 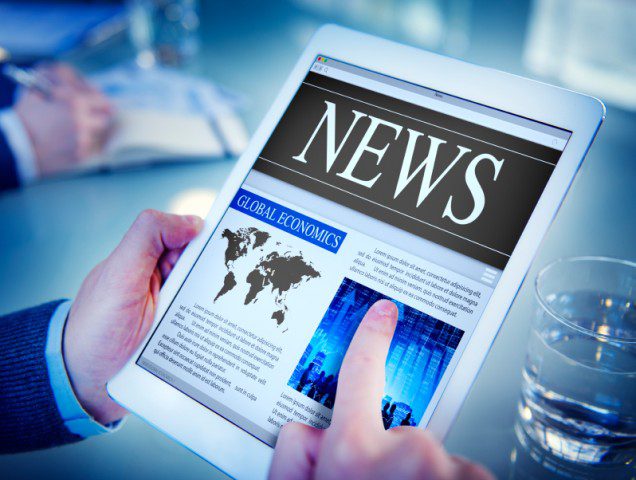 Mr Lambert noted, ‘we have yet to see an argument which would convince us to change our mind about the Judicial Review’s chances of success, but we have to recognise that there is always the possibility that we may be wrong. For all the humble pie I would have to eat, I for one would be quite happy to be proved wrong on this one, so as a goodwill gesture to the campaign in recognition of our shared aim of fighting for landlords, the NLA will donate £10,000 to the campaign fund.’[1]

‘The NLA is committed to continued lobbying to achieve a political solution to the problem presented by this disastrous government policy and we are hopeful of a positive outcome for the hundreds of thousands of landlords whose businesses are currently in jeopardy,’ he added.[1]