NLA calls for landlords to protest over tax changes

The National Landlords Association has carried on urging the Government to abolish tax changes imposed by the previous Chancellor George Osborne.

In particular, the Association is trying to get support fighting against the scrapping of mortgage interest relief. It has launched an e-postcard campaign trying to get landlords to follow suit.

The NLA have asked landlords to send one of the two e-postcards straight to the Chancellor and the Treasury through its website www.rethinktenanttax.org. This campaign has been purposely designed to run in the lead up to Phillip Hammond’s inaugural Autumn Statement, due on the 23rd November.

Richard Lambert, CEO at the National Landlords Association, said: ‘Despite more than a year’s worth of campaigning, the Treasury still won’t accept the disastrous impact that Section 24 will have on landlords and their tenants. It seems that all our words and figures haven’t got through to them, so we’ve decided to make it clear as possible-by drawing them a picture.’[1]

‘With the Autumn Statement just around the corner, this provides the perfect opportunity for landlords to make their voices heard and to relay the message that the proposed tax changes will only make housing problems in the UK worse.’[1] 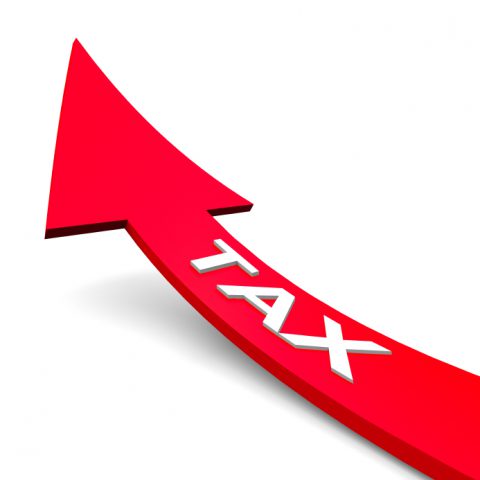 NLA calls for landlords to protest over tax changes

Recent research from the NLA revealed that 440,000 basic-rate tax payers will move up a tax bracket from next year, when the changes come into force. Landlords in London, the East of England and the West Midlands are feared to be impacted most.

Lambert concluded by saying: ‘This policy will push 44% of basic rate tax-paying landlords into a higher bracket, forcing them to either sell up and end perfectly happy tenancies, or increase rents. We want the Government to minimise the impact by applying the rules only to landlords who take out new buy-to-let loans from April 2017.’[1]