The new 24-hour tube service in the capital is launched this coming Friday (19th August). Experts are predicting that the changes could have a positive impact on rental yields for buy-to-let investors in areas subjected to the changes.

Commencing on Friday, the new night tube will serve the Central and Victoria lines. Services on the Jubilee, Northern and Piccadilly lines will follow in the Autumn.

Reacting to the move, the Association of Residential Letting Agents (ARLA) said that the new service could provide many people with the confidence to move further out of London. As such, the rental market could receive a timely boost.

Around one-quarter of ARLA members living in London and the South East said they expected to see rental increases around tube stations running a round-the-clock service. 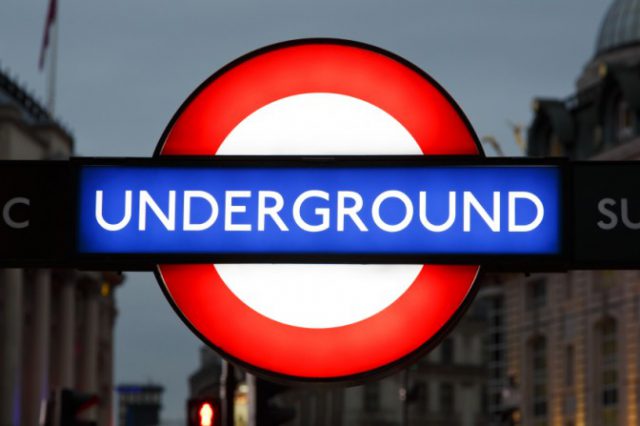 A number of letting agents believe that these regions could become more desirable for tenants, with landlords benefitting from a rise in demand.

Nik Madan, president of the Association of Residential Letting Agents, noted, ‘many Londoners will be rejoicing to see the 24-hour tube finally coming into action. It will mean less time spent on late night buses for those living in Epping or Walthamstow and will make the prospect of living further out of London more attractive-especially as rent costs continue to rise in the centre.’[1]

‘Transport links are a major player in influencing demand and in turn rent costs, so as end-of-the-line areas become connected, there’s a chance we’ll see prices rise,’ he added.[1]

Onlookers are expecting a similar impact on property as experienced by the Crossrail services. Slough and Reading, both served by the new scheme, have seen house prices increase by 39% and 33% since the project was announced back in 2014.