New Student Developments are Soaring Across the UK

The number of new student developments is soaring across the UK, as accommodation providers attempt to meet the rising levels of students forecast to study here over the next ten years.

According to recent research by Savills, Bath is the UK’s top hotspot for student developments, due to strong demand, high occupancy levels, solid rents and good prospects for rental growth. 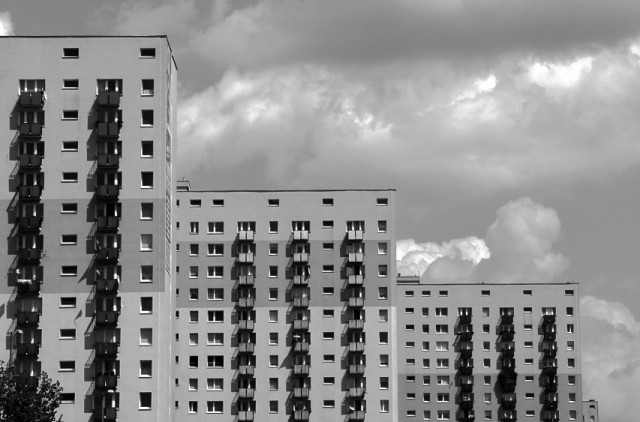 New Student Developments are Soaring Across the UK

In second position is Birmingham, followed by Brighton, Bristol, Edinburgh and Exeter. This year saw three new locations move into the top ten, including Exeter, Guildford and Leeds.

The London market represents the largest city in the UK for student developments. According to JLL, London’s full-time student population is expected to rise by 50% over the next decade, which will exacerbate the existing shortfall in student housing supply.

Savills reports that investment in student developments is set to reach £5.3 billion in 2017 – up by 17% on 2016 – as investor confidence returns following the EU referendum.

For landlords, the top ten list above highlights the key locations for those considering an investment into student developments.

Jeremy Robinson, the Managing Director of Housing Hand – a secured and reliable insured UK guarantor service for students and working professionals – comments: “Just this month, the University of Brighton was granted planning permission for a new student accommodation project for £60-80m, which will see the development of 804 rooms in two towers, with construction due to be completed by September 2019.

“These new developments are popping up all over the UK and are good news for students. Historically, many have found it difficult to find affordable accommodation close to universities and have had to opt for purpose-built student accommodation (PBSA). Typically, rents are high in this type of accommodation, although the spec is high, which proves very attractive to international students.”

He continues: “According to Savills research, the UK attracted 112,000 full-time students from the EU and 285,000 from other countries last year, making up just under 23% of the full-time student population. These students contribute £25 billion [Universities UK] to the UK economy each year through tuition fees and other spending, such as accommodation and services.

“Forecasts show that international student numbers are to rise by 6% per year over the next three years. University applications from Chinese students have almost doubled over the last decade, to 14,000 in 2016. With the sterling–yuan exchange rate 8% lower than it was before the EU referendum, this growth is expected to continue.” 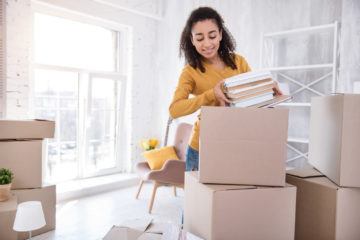 With COVID-19 introducing new restrictions to the lettings industry, The Deposit Protection Service (DPS) has issued seven check-out tips to … 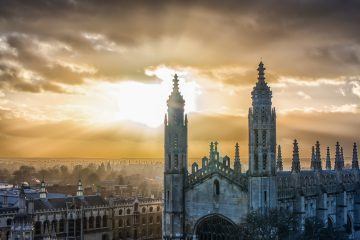 Planning permission has now been obtained for a £25m student accommodation scheme in Cambridge. Developer Future Generation has secured planning …

With A-level results due to be released throughout the country this week, many students and parents will also have their … 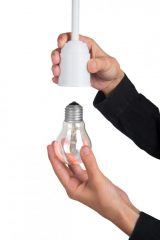 Luxury Student Accommodation on the Rise, but can Anyone Afford It?

Gone are the days of basic bedrooms, dodgy dorms and awful apartments. Nowadays, students can look forward to a new … 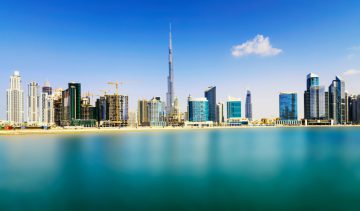 A growing number of first-year students are opting for private, more luxurious student accommodation, rather than the traditional halls of …

Planning permission has now been obtained for a £25m student accommodation scheme in...

With A-level results due to be released throughout the country this week, many studen...