Despite having no leader, Labour have moved to appoint a new shadow chancellor. Interestingly, Chris Leslie is a landlord and has clear views on what he feels about rent control.

Mr Leslie has acknowledged that plans by his party to introduce rent controls through the regulation of landlords alienated many during the election campaign. He feels that the proposal of restricting the speed of rent increases for tenants had been concerning to people looking to buy properties by implying that quick rises could be exploitative.

Leslie said that, ‘part of the issue we always face on the centre-left is the temptation to want to control and run what’s going on in a particular market. It was reasonable to talk to people who were renting and say we understand your anxieties. But actually the solution is supply of housing and not necessarily implying that landlords are all exploitive and opportunistic.’[1]

In an interview with the Guardian newspaper, Mr Leslie expressed his views that the market could be improved by giving more consumer information which would increase transparency. Additionally, he supports the idea of a Help To Buy scheme in order to encourage developers. ‘I personally feel that it’s got to be about consumer information about blasting some transparency through these markets,’ he commented. 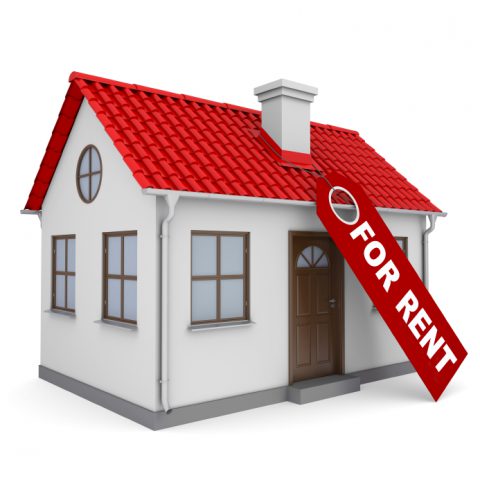 Recent figures suggest that landlords make up just 3% of the population. However, renters make up 15%. A poll from YouGov suggests that rent controls would prove to be popular, with just 8.6% of people asked against this measure, with 59% in support.[1]

According to figures from the latest English Housing Survey, landlords increased rents by an average of 8% during last year. With Labour pledging to slow rent rises to just the rate of inflation per the duration of a rental agreement and with contracts fixed at three years, there is little wonder why they alienated themselves from voters. 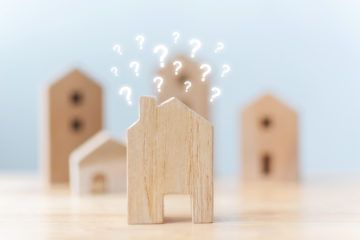 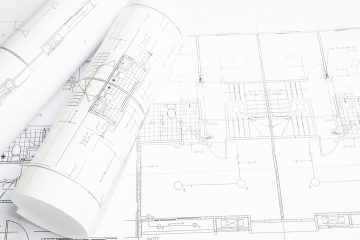